Dinajpur: Hindu women raped and killed in front of daughter, none arrested 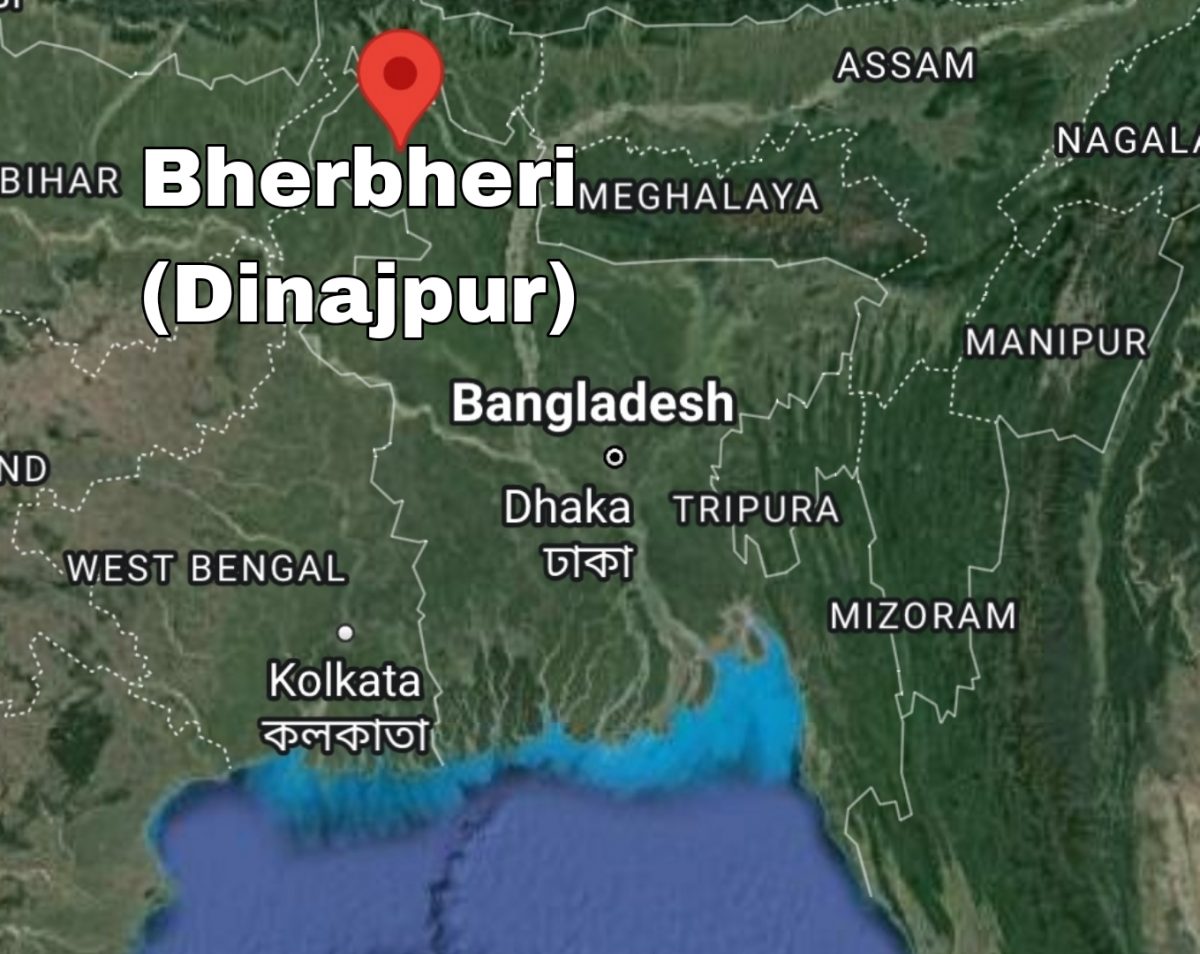 Dinajpur: Hindu women raped and killed in front of daughter, none arrested

Apo Rani Roy was going from her father Mathura Chandra Roy’s house to her husband Mission Chandra Roy’s house in Tangua Kumar Para of Bherbheri Union on Friday evening, July 29. On the way she disappeared. After some time, passers-by found the body of Apu Rani Roy, the mother of two daughters, lying naked next to the paddy field. Locals rescued her 10-year-old daughter Bipasha Rani Roy in an unconscious state next to the body. Bipasha had explained how the incident happened when she and her mother Apo Rani Roy were on the way.

Police have not arrested anyone since the incident. As a result, the local Hindus are fuming with anger. Because of this, the local Hindus protested on August 2, demanding justice for the rape and murder of Apo Rani Roy. Earlier, a six-month-pregnant Hindu woman was gang-raped and killed by local miscreants in the Faridpur district of Bangladesh. The deceased Hindu woman Nupur Saha was an employee of a local NGO. She has another two-year-old child. Police recovered her naked body from a jute field on the morning of June 14.