Pregnant Hindu woman raped and killed in Bangladesh, none arrested 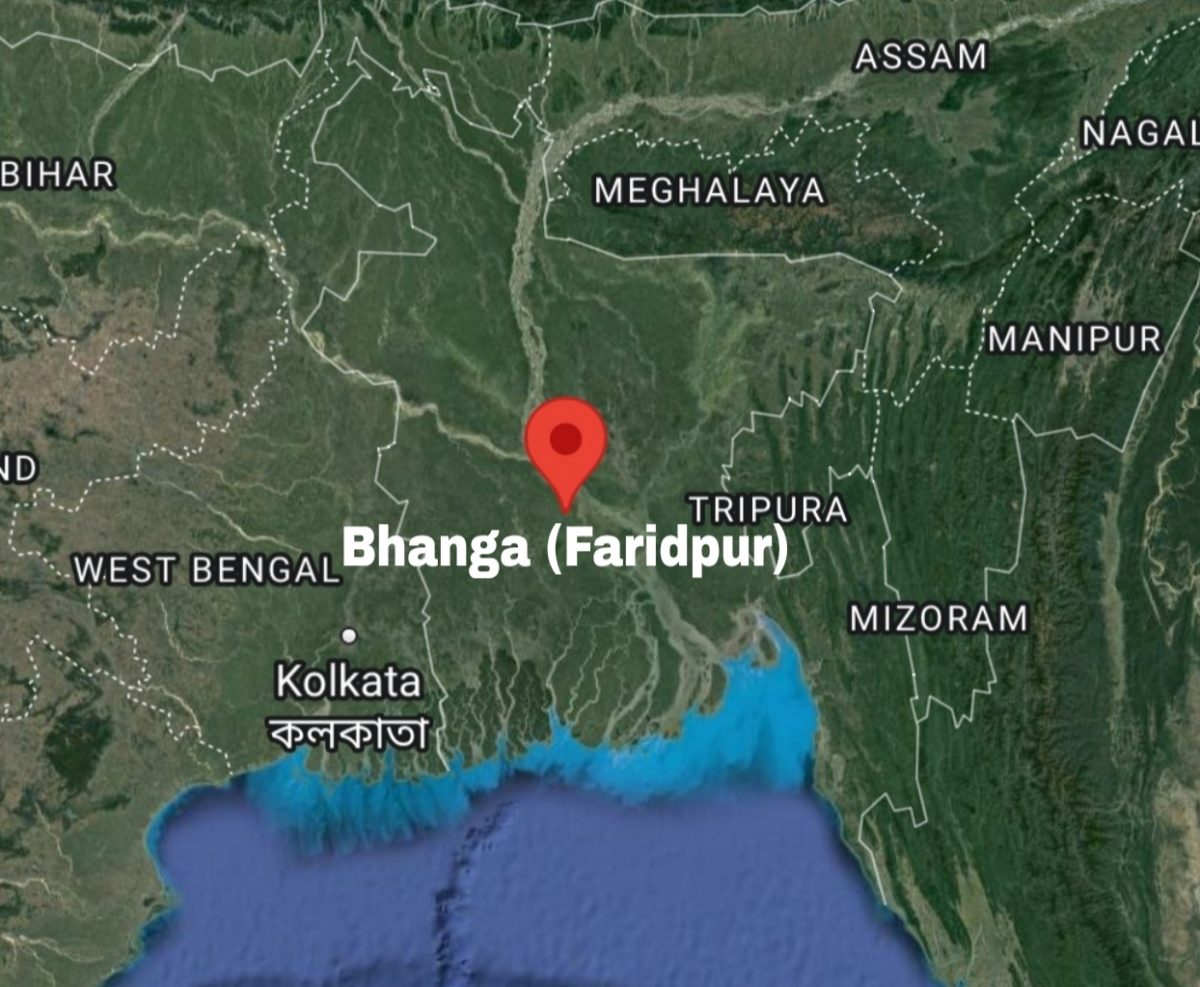 Pregnant Hindu woman raped and killed in Bangladesh, none arrested

In Bangladesh, a six-month-pregnant Hindu woman was gang-raped and killed by local miscreants. The deceased Hindu woman Nupur Saha was an employee of a local NGO. She has another two-year-old child. Police recovered her naked body from a jute field on the morning of June 14.

Nupur Saha was the wife of Kartik Roy of Raipara Sadardi village in Bhanga municipality of Faridpur district. She was well known as an NGO worker in the local area. According to an eyewitness, the last time he saw Nupur Saha was in a cycle van. At that time there were three more unknown youths in the van. It is believed that Nupur Saha was gang-raped and killed by those unidentified youths. It should be noted that Nupur Saha was 6 months pregnant.

According to local sources, Nupur Saha left home on June 13 for work and never returned. Then her family started searching for her. The next morning, police recovered the naked body of Nupur Saha (25) from inside a jute field of Chowdhury Kanda Sadardi village in Bhanga Upazila of Faridpur district. Husband Kartik Saha is now almost mad after losing his pregnant wife. Police have not yet made any arrests in the incident.