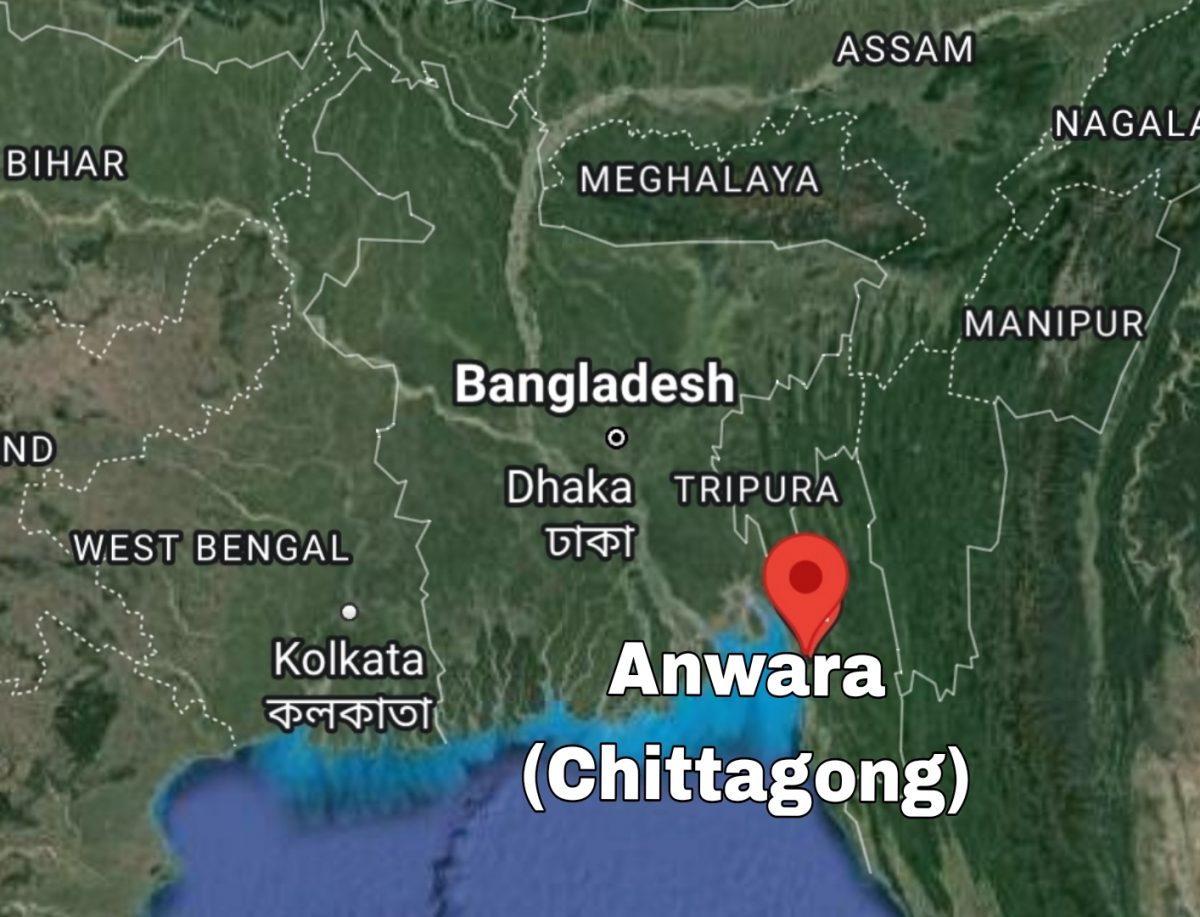 Incidents of violent attacks on the minority Hindu community in Bangladesh are on the rise. This time, locally identified land grabbers tried to occupy the land of a minority Hindu family in Anwara Upazila of Chittagong. An expatriate Hindu was beaten and seriously injured when he tried to stop them. This attack happened last Monday (August 1) in Barkhain Union of Anwara Upazila. Earlier on July 18, there was an attack in Rangunia Upazila of Chittagong to occupy the Shri Krishna Temple land. The temple was looted and vandalized under the leadership of local communist leader Farid Uddin. Apart from this, he is the elder brother of Union Awami League General Secretary Jalal Uddin Jal.

According to the local Hindus, the injured Hindu Rocket Dutta is a resident of No. 1 Jhiori village of 6 No. Barkhain Union. He lives outside the country due to work. He recently returned from abroad. Last Monday, local land grabber Md. Saidul Islam Prakash Salauddin Zia, Md. Sumon, Md. Robel, Md. Hasan, Mohiuddin Prakash Mohidda, Md. Robi and their associates tried to seize his family property.

At that time, Rocket Dutta tried to stop them. The land grabbers got angry and beat up Rocket Dutta severely. Later the injured Rocket Dutta was rescued by the local Hindus and taken to the hospital.

After this incident, A case has been filed against Md. Saidul Islam Prakash Salauddin Zia, Md. Sumon, Md. Robel, Md. Hasan, Mohiuddin Prakash Mohidda, Md. Ravi and several other unidentified persons. Police have not arrested anyone in this incident so far.