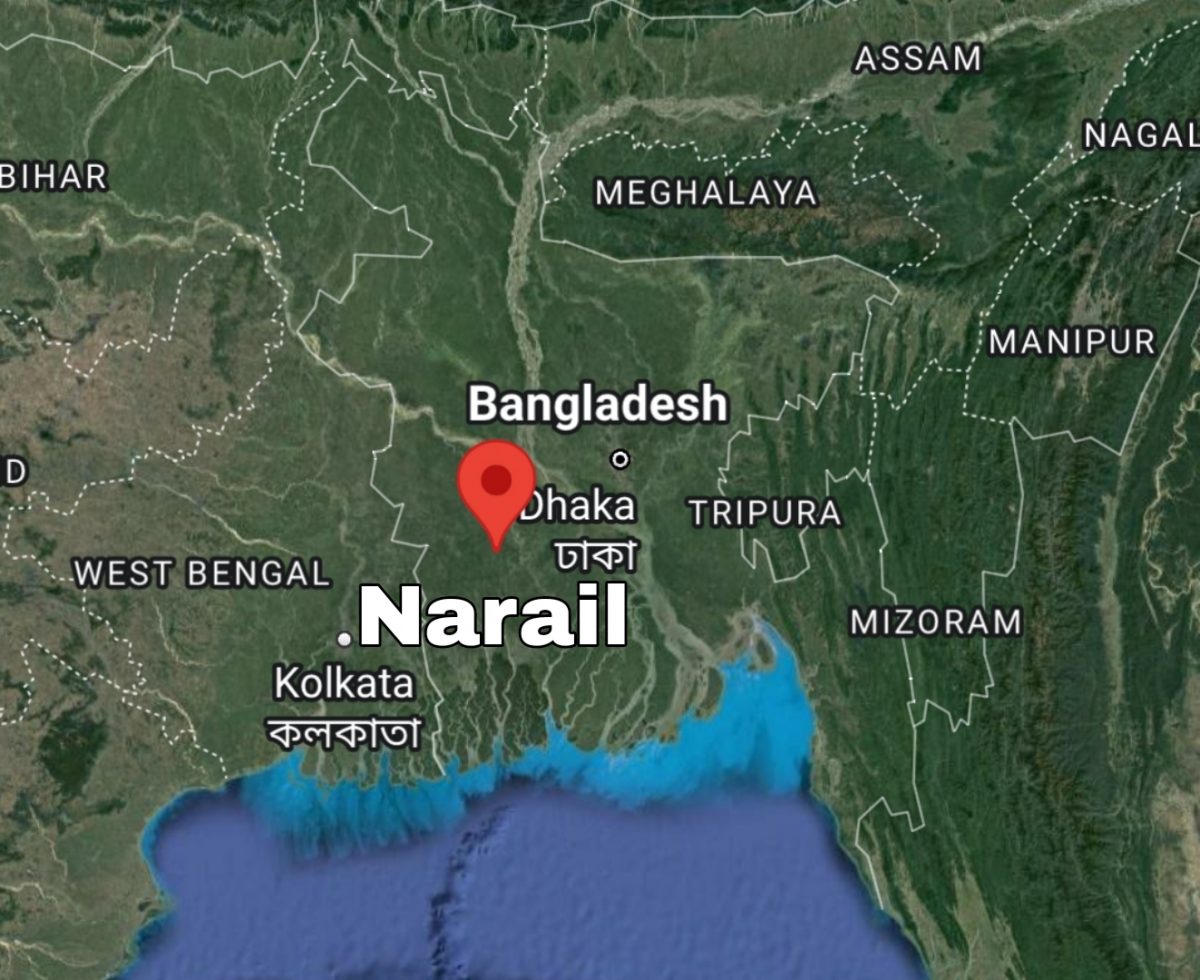 In Bangladesh, there has been an incident of attacking Hindus by accusing them of ‘insulting Islam’ on Facebook. As a result, hundreds of Hindu houses, shops and temples were attacked and set on fire in the Narail district. In Lohagara Upazila of Narail, local Islamists accused a Hindu youth of insulting Islam based on his Facebook post. And then hundreds of houses, shops and temples of the Hindu community were attacked, vandalized and looted. After this incident, all the shops in the market have been closed.

Locals said that the tension spread after Friday Namaz in Dighalia village based on the Facebook post of a college student named Akash Saha. Local Islamists protested demanding his arrest and trial.

Later in the evening, local Islamists vandalized and looted the grocery shops of Nityadulal Saha, Anup Saha, Ashok Saha, Sanjit Saha, Gobind Kundu and Gautam Kundu’s sweet shops in Dighalia Bazar. Apart from this, the houses of Gaur Saha, Chinarani Saha, and Biplab Saha of Saha Para were vandalized and the house of Nadu Gopal was set on fire. The agitated Islamists set fire to the Akhrabari Sarbajaneen Pujamandap around 9 pm.

Attacks on Hindu minorities are not in Bangladesh. It is an open secret. The Islamist crowd pounced on the Hindus with various tricks. Earlier, a Hindu college principal was forced to wear shoe garland with the support of the police and local Awami League leaders in Narail.

Several hundreds of Hindu families are suffering from extreme insecurity due to this attack and arson in Saha Para of Dighalia village of Lohagara on Friday evening. Meanwhile, instead of taking action against the Islamist attackers, the police arrested Akash Saha’s father, Ashok Saha.