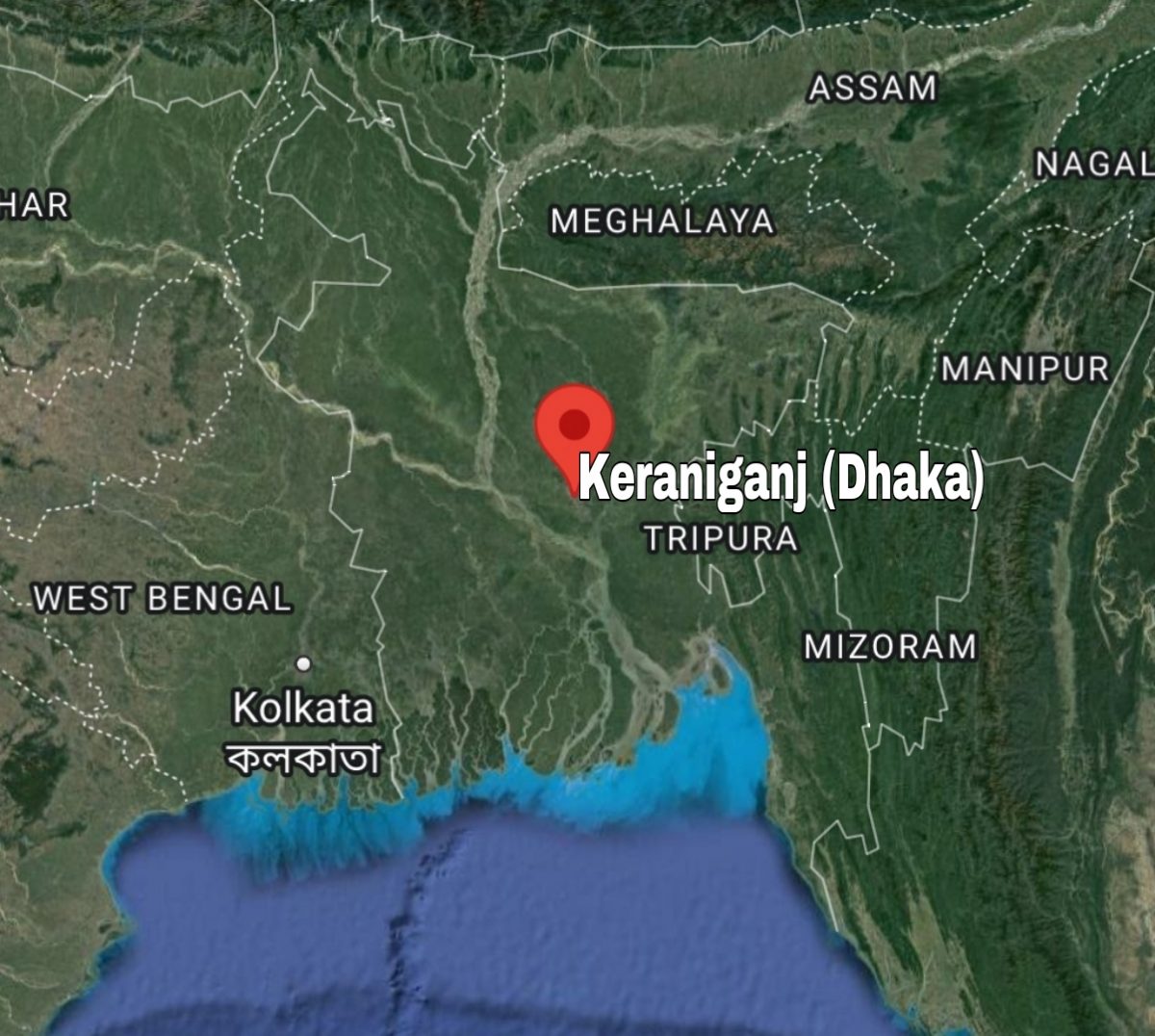 A group of Muslim mobs led by a volunteer league leader attacked a Hindu temple and vandalized Hindu idols in Dhaka’s South Keraniganj. Besides, three members of the temple committee were beaten brutally by the Muslim mobs. This communal attack took place at Sri Sri Raksha Kali Mandir in the Shubhatya Pakhaila Para area of ​​South Keraniganj around 11:30 am on Thursday (July 14).

According to the local sources, Umesh Chandra Das, president of the temple committee, Montu Majumder and Dinesh Chandra were sitting in front of the Sri Sri Kali Mandir and Radha Govinda Mandir (Tinset) on Saban Factory Road in the morning. At that time, 10/15 local Islamists led by Swechchhasebak League leader Mohammad Falan carried out a surprise attack and vandalized the Kali idol and a small Manasa idol inside the temple. Also, the tin fence next to the entrance door of the temple was broken. At that time, the leaders of the temple committee tried to stop them but they were beaten by the terrorists. Locals alleged that the mastermind of the attack was Keraniganj Upazila Swechchhasebak League president Md Mirajur Rahman Sumon. Swechchhasebak League is a part of the ruling party Awami League.

Keraniganj Circle Additional Superintendent of Police Shahabuddin Kabir said, “After hearing about the vandalism and attack on the idol of the temple, we immediately visited the spot. Legal action will be taken against those who caused the incident. The case is under process.”