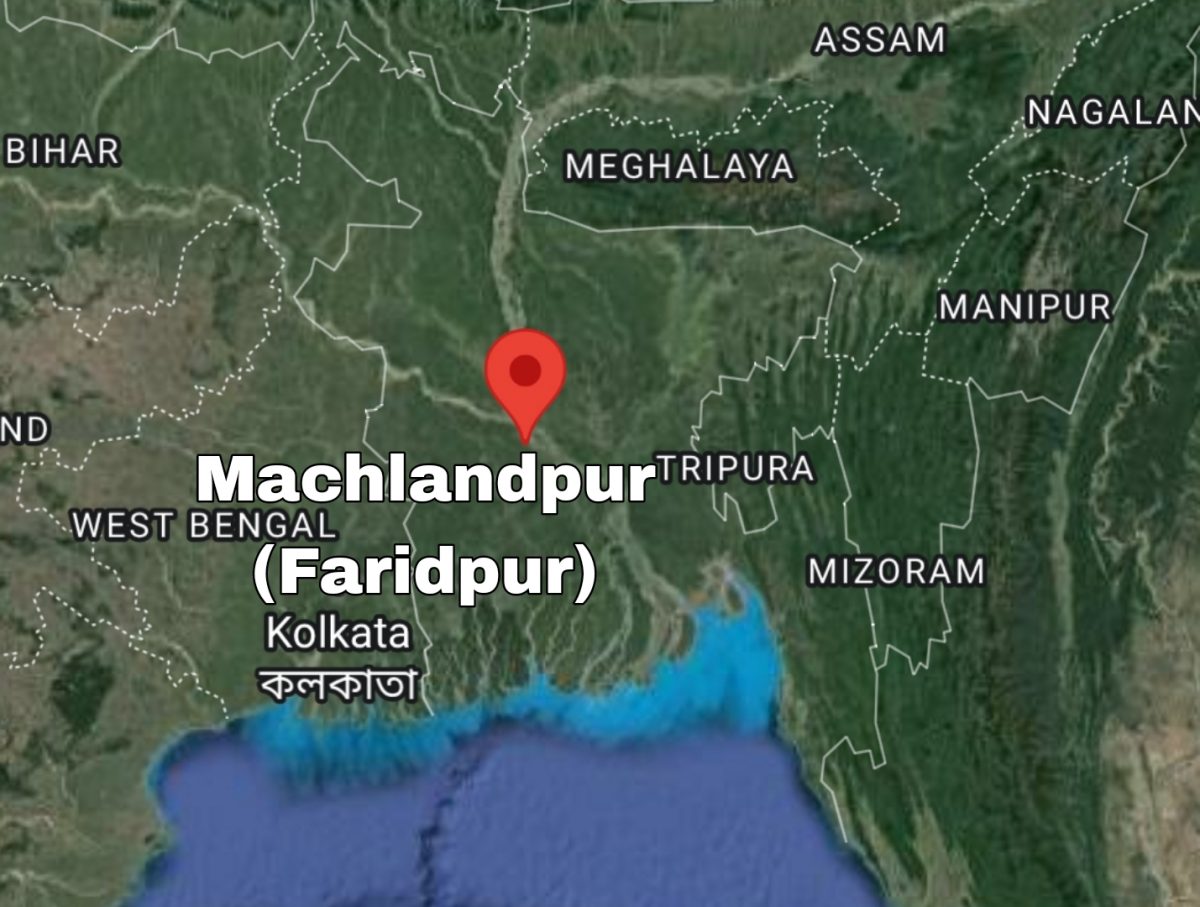 Communal attacks on the Hindu community in Bangladesh are increasing day by day. Deadly attacks are being made on the Hindu community even over trivial issues. This time a fatal attack on a Hindu father and son took place in Machlandpur village of Kamarkhali union of Faridpur district. Two Hindu men were seriously injured in this attack. The injured are currently undergoing treatment.

It is known that Guru Rabidas (50), a resident of Machlandpur village, is a cobbler by profession. He has a small shop in Kamarkhali Bazar. On 16.07.2022 at 11 o’clock, Riaz Fakir (35) went to Guru Rabidas’s shop to repair his shoes. At this time, Riaz Fakir started quarrelling over a trivial matter. At one point, Riaz started abusing Fakir in foul language. At that time Guru Rabidas requested him not to abuse.

Riyaz became angry at this and attacked Rabidas and beat him to death with a stick. Hearing the cries of Rabidas, his son Uttam Rabidas came forward to save his father. Meanwhile, Riaz Fakir attacked him fatally. Riyaz Fakir’s fatal attack left Uttam Ravidas bleeding on the ground. The seriously injured father and son are currently undergoing treatment at Madhukhali Upazila Health Complex. Accused Riaz Fakir is a resident of Bakshipur village of the same union. Local police have not taken any action against him till now.