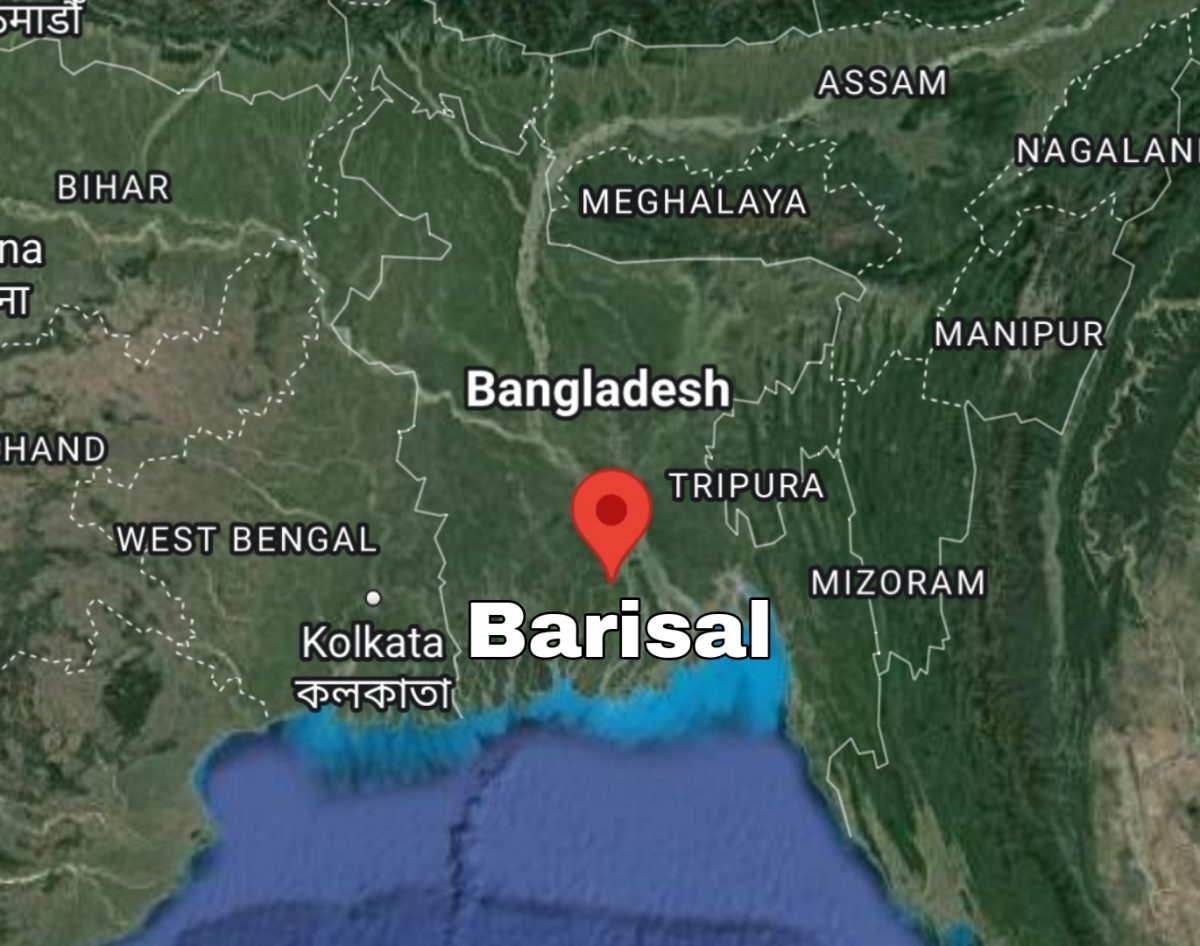 According to the local Hindu sources, a Kirtan ceremony was organized by the local Hindus of Harinafulia village in Barisal. During Kirtan this morning, local Islamists suddenly attacked the Hindus with indigenous weapons. Several Hindus were seriously injured by the sharp weapons of the attackers. Among the injured are several Kirtan artists and Hindu devotees.

The injured Hindus are currently undergoing treatment at the Sher-e-Bangla Medical College Hospital. Local Hindus also said that the attackers were all their neighbours and acquaintances. The attackers were no outsiders.

It is believed that this communal attack was carried out by the local Islamists to stop the kirtan ceremony of the Hindu community. The local police have not arrested anyone in this incident so far.