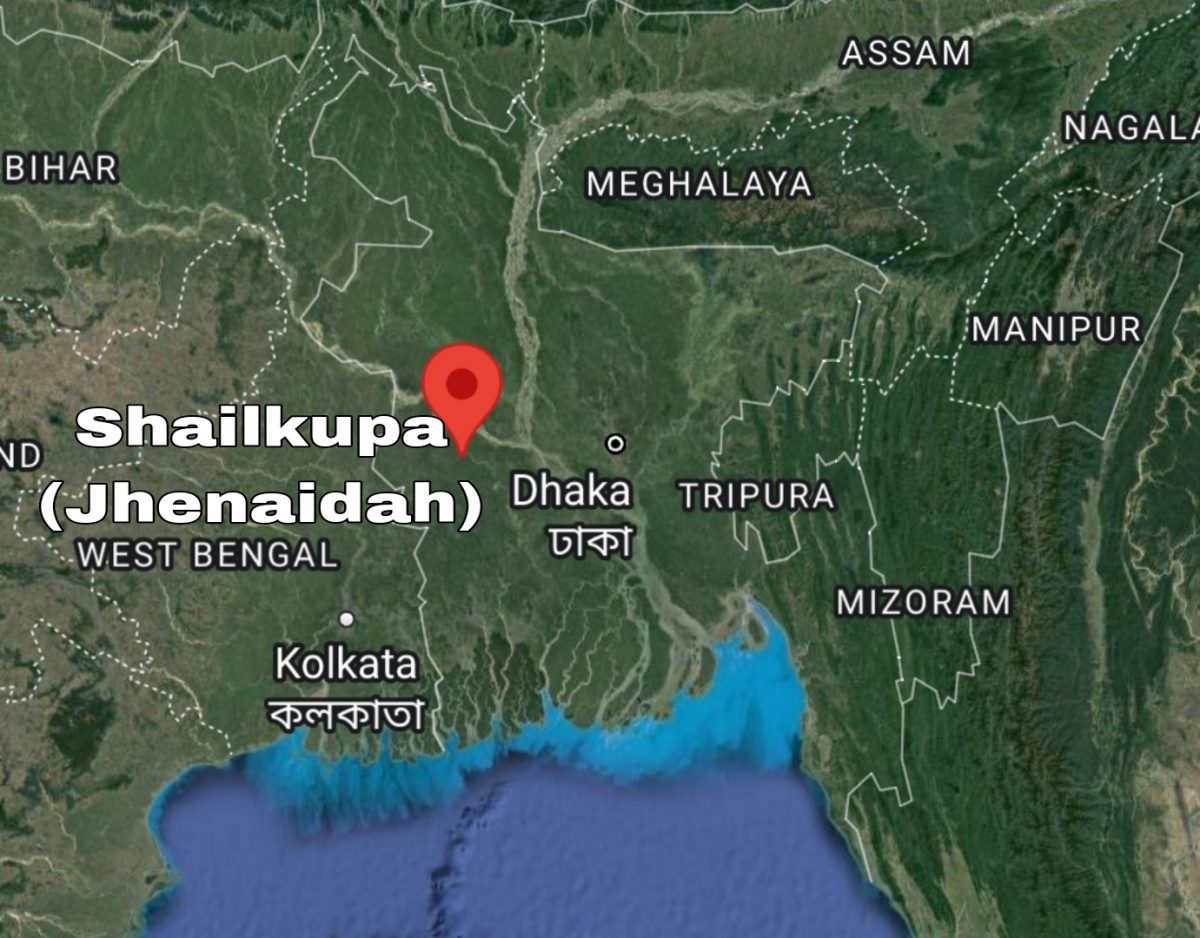 A case had been filed against 32 people including Bogra Union Parishad member and Jubo League leader Farid Munshi in connection with the attack on eight Hindu houses in Kamaria village of Shailkupa Upazila of Jhenaidah. Another 23 unidentified people had been accused of this. Ratan Chandra Kundu, a member of Ward No. 8 of Dhalachandra Union, filed the case at Shailkupa Police Station as the plaintiff last Monday night. Shailkupa police station OC Aminul Islam confirmed the matter and said that no accused has been arrested so far.

15 local Hindus were injured in this attack last Sunday night (July 31). Ratan Chandra Kundu filed a case in Shailkupa police station on Monday night. Names of 32 people had been named in the case and 25-30 others had been made accused.

The houses of the accused are in Bogra and Ratnat villages, 6-7 km away from the spot. Neighbouring Bogra Union Parishad member and Jubo League Vice President Farid Munshi had been made the prime accused in the case.

According to local Hindu sources, the assailants entered the village with indigenous weapons and first demanded 3 lakh taka from the tea shopkeeper Dev Kumar and started beating him up. Meanwhile fertilizer trader Bikash Mandal was returning from Langalbandh market. The assailants forcibly took 120,000 takas from him and beat him up. Then the attackers only entered the Hindu houses and created terror by abusing, vandalizing and looting.

At that time, the attackers entered several Hindu houses and looted cash and gold ornaments. Ratan Chandra Kundu, the plaintiff in the case, said that for a long time UP member and Juba League leader Farid Munshi had been demanding extortion money from the Hindu community. Hindu homes and businesses were looted and attacked because no one from the Hindu community had given them.