Two temples were demolished in one night at Faridpur of Bangladesh, none arrested 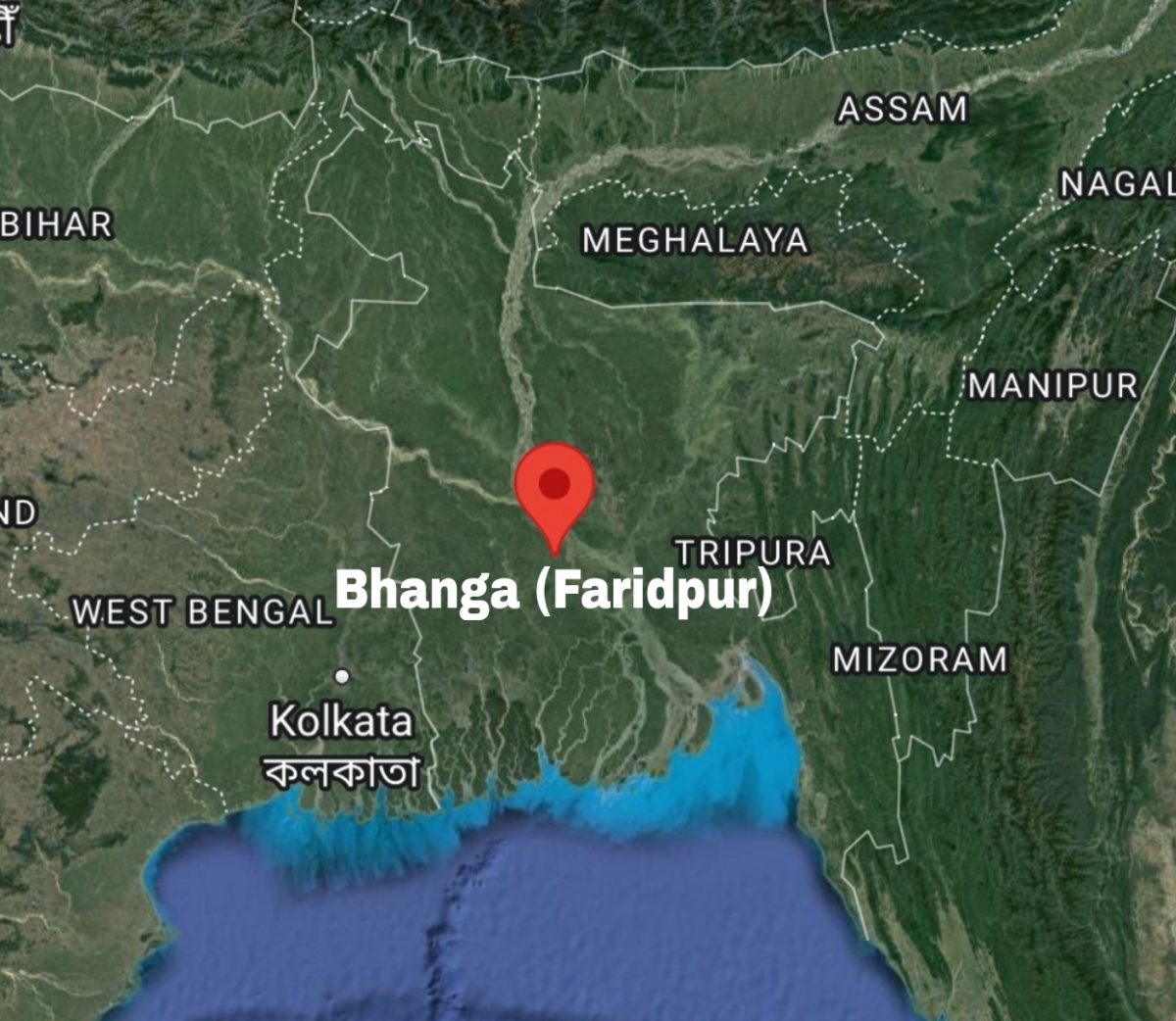 Two temples were demolished in one night at Faridpur of Bangladesh, none arrested

Two temples were attacked in the dark of night in Bhanga Upazila of Faridpur district in Bangladesh. The assailants broke the lock of the temples and idols were brought out and vandalised and set on fire.

On Sunday (June 5), miscreants broke the locks of the Sarvajanin Durga temple and Mitrabari family temple in Jandi village of Tujarpur union and set the idols on fire. Upon receiving the news, the police of Bhanga police station visited the spot at night.

According to local Hindus, the temples are half a century old. The local Hindus and the temple committee had further said that the miscreants broke the locks on Sunday night and left the Kali idol of Mitra Bari temple and the Saraswati idol of Durga temple on the road of Bara Hamirdi village of Bhanga, Hamirdi union, which is about 1 km away from the temples. At that time the idols were vandalised and set on fire.

Monir Hossain, a grocer from Bara Hamirdi village said that, “Locals shouted when they saw a fire burning on the road at night. At that time the miscreants fled. Later, the locals put out the fire and informed the Bhanga police station.” Manoj Kumar Das, general secretary of the Sarvajanin Durga temple committee in Jandi village, said, “We did not know about the incident of breaking the lock of the temple and taking away the idols. After the police came around 2 pm and informed us, we went to the temple and saw that there were no idols of Shiva, Ramakrishna and Saraswati. Besides, there was no Kali idol in Mitra Bari temple.”

Mrinal Mitra of the Mitra Bari temple committee said, “the attack on the Hindu temples was planned to create a volatile environment in the country. We demand exemplary punishment by quickly identifying those involved.” Officer-in-charge (OC) of Bhanga Police Station Selim Reza said, “Police visited the spot after receiving the news at night. Those involved in the incident will be identified and legal action will be taken against them.”