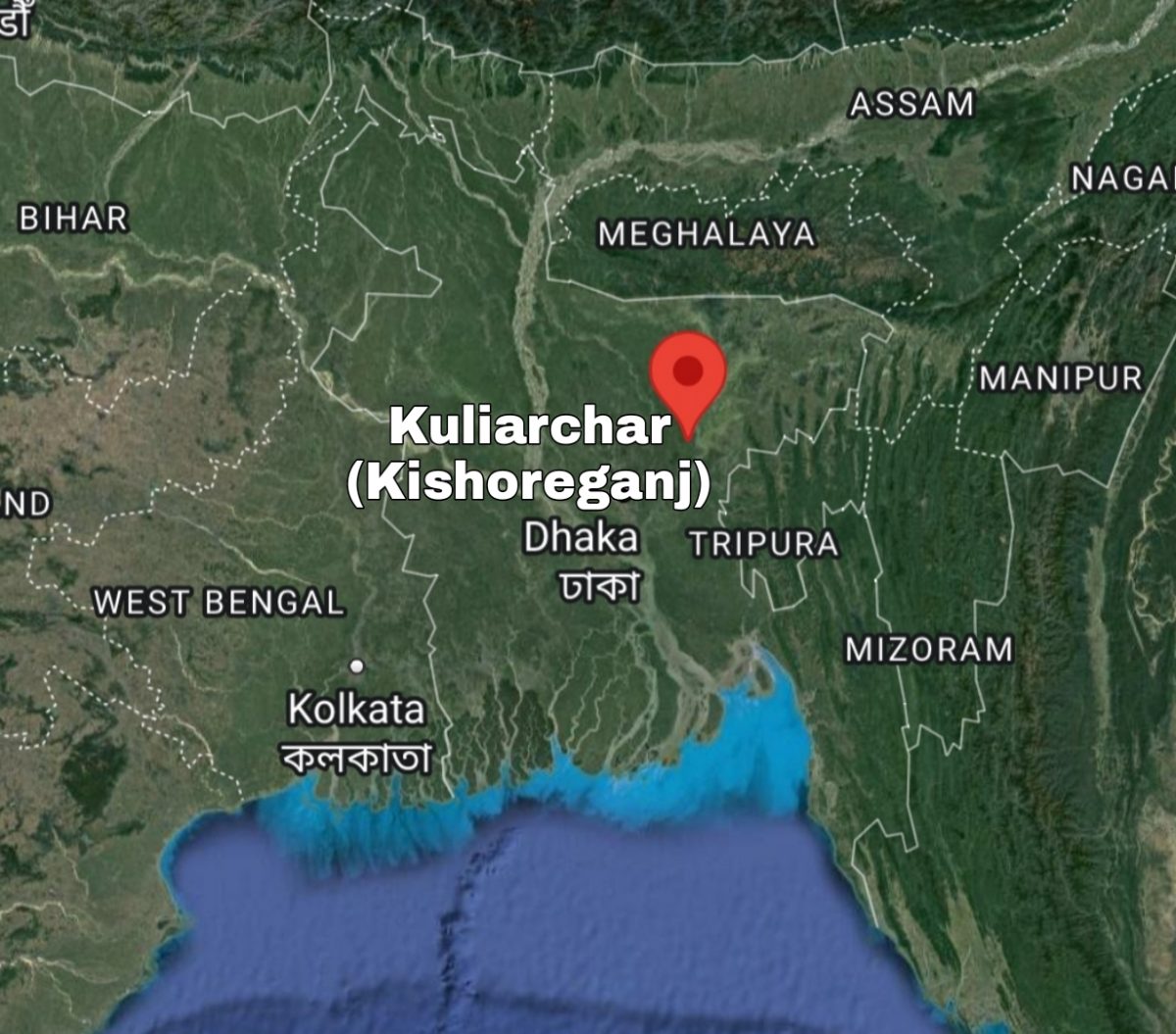 The incidence of persecution of Hindu minorities in Bangladesh seems to be on the rise. Once again in Bangladesh, local miscreants had vandalized the crematorium of the Hindu community in the dark of night. The incident took place at midnight on June 4 in Tiakata / Khalekarkandi of Kuliarchar Upazila of Kishoreganj district in Bangladesh.

According to the latest news, the police have not yet arrested anyone involved in the incident. Thereupon this experience, the local Hindus are now fearing a furthermore attack on their homes and businesses.