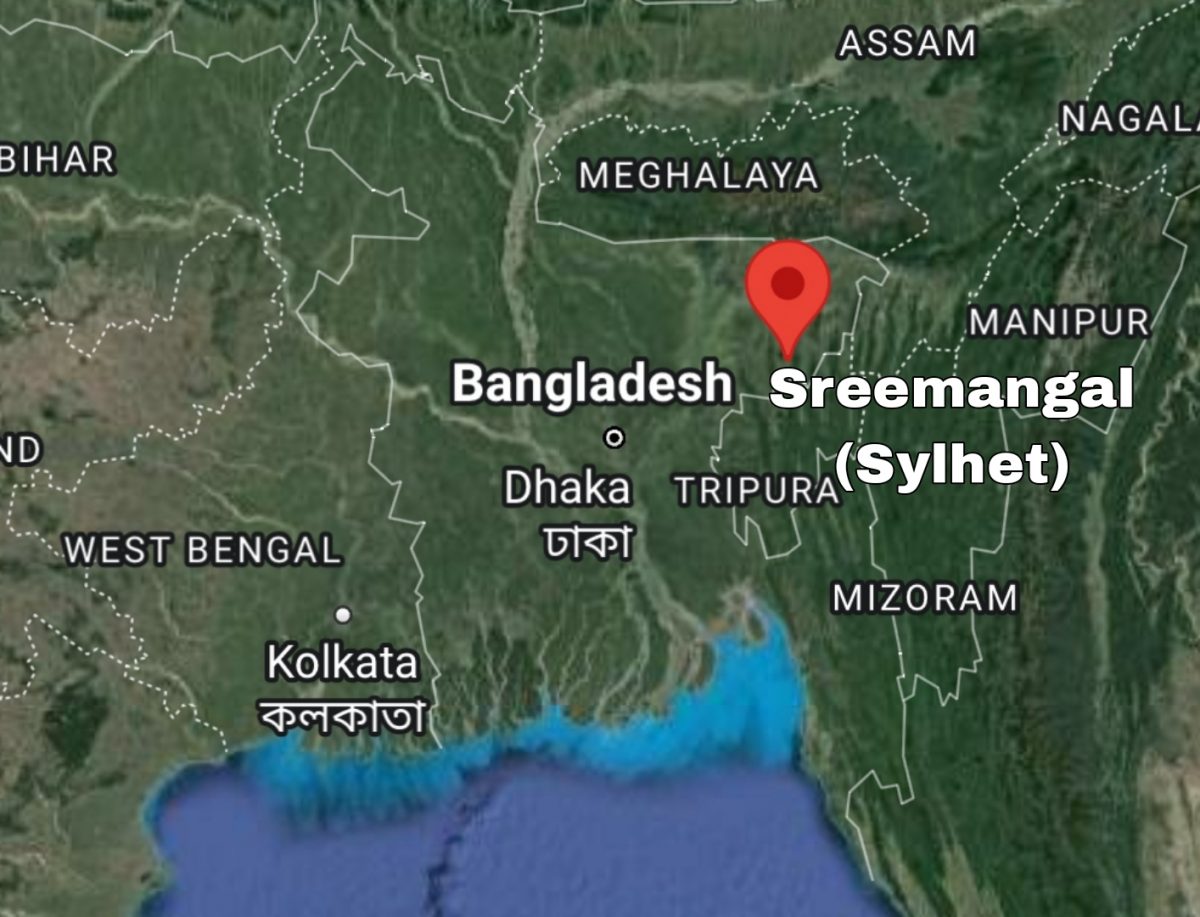 After Narail, attacks on the Hindu community were being planned using Facebook in Sylhet. It is known that a fake ID has been opened in the name of a Hindu youth named Kishore Goswami of Sreemangal in Sylhet and slanderous posts about Islam were being made from it. Using them, local Islamists were planning to attack the local Hindu community by accusing them of insulting Islam. The aggrieved Hindu youth has already lodged a written complaint with the police in this regard.

It is known that the Hindu victim Kishore Goswami, is the son of Kripesh Goswami, a resident of Sreemangal. Last July 30 at 2 am, Kishore came to know from his relative about the fake ID on Facebook in his name. Then the Hindu youth found that an unknown person had opened a fake ID on Facebook. After that, many kinds of Islam insulting posts were continuously being made from that ID.

The Hindu victim youth suspected that, like Narail, local Islamists were planning to use these Facebook posts to attack minority Hindu communities in Sreemangal. The Hindu youth filed a written complaint with the local police detailing the matter. According to the teenager, when he went to file a complaint at the police station, the fake ID was still posting insulting posts about Islam. Police have not yet arrested anyone involved in this incident.