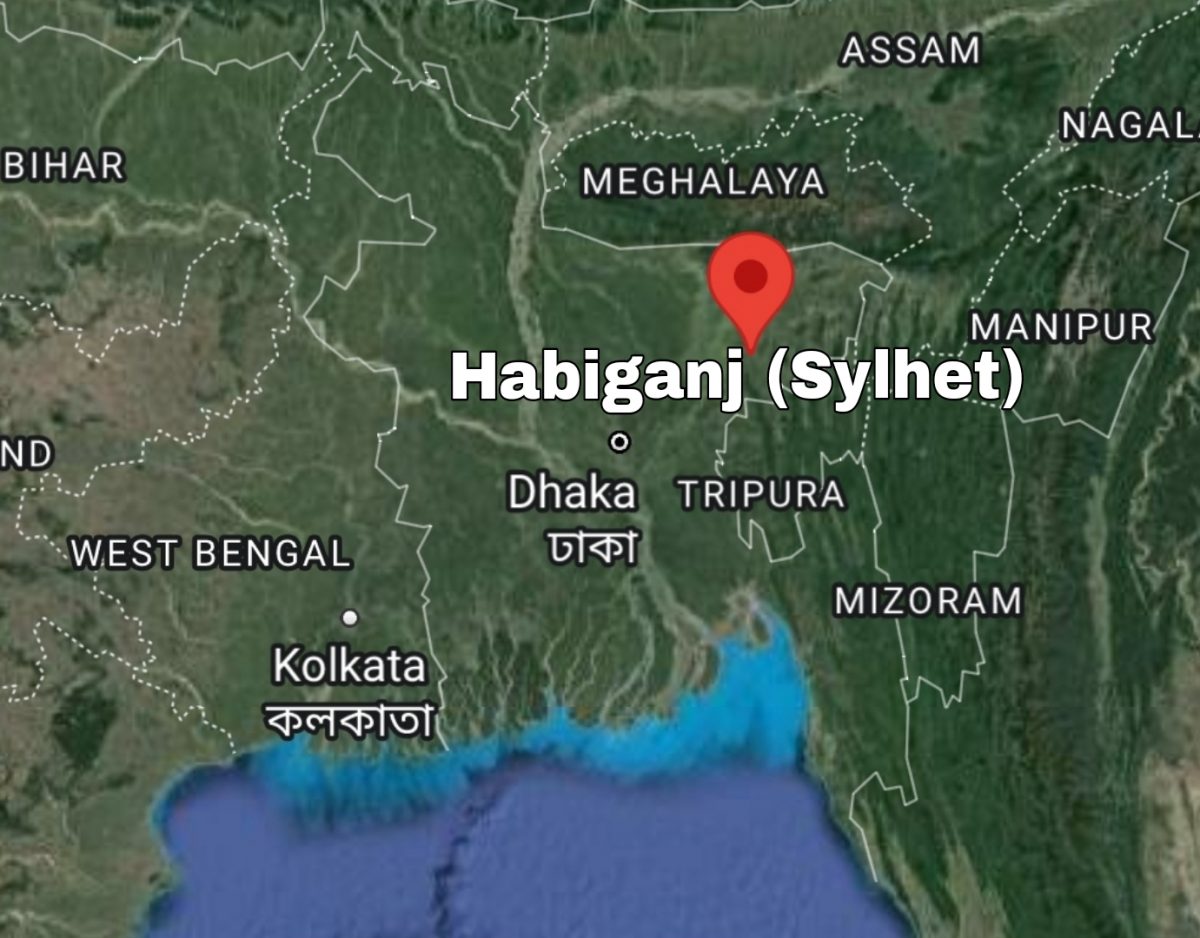 In Bangladesh, a Hindu school teacher has been dismissed by the school administration for a trivial reason. This information was reported from the office of the Deputy Commissioner of Habiganj at around 9 pm on Sunday (July 31). After a long discussion in the school hall on Sunday afternoon, it was decided to fire Moushumi Roy and she was given a dismissal order signed by the headmistress of the school, Rokeya Khanam. Besides taking the decision to temporarily suspend Hindu teacher Moushumi Roy, an inquiry committee has also been formed.

The victim Hindu teacher Moushumi Roy is an assistant teacher at Habiganj Girls High School. Last Saturday (July 30), Sadia Akhtar, a Muslim student in the eighth grade of the school, went to the classroom wearing a burqa instead of wearing the prescribed school dress. Meanwhile, the teacher Moushumi Roy scolded her for not wearing the school dress. Enraged by this, the Muslim student accused the Hindu teacher of assaulting her.

Sadia Akhtar accused the Hindu teacher that Moushumi Roy asked her to prostrate. After that, the local Islamists promoted this incident on social media as hatred toward Islam. The school administration then suspended the Hindu teacher Moushumi Roy. Even a statement was published from the Habiganj District Commissioner’s office in this regard. Based on this issue, the local Islamists are trying to create a situation of attack on the Hindu community in the local area.