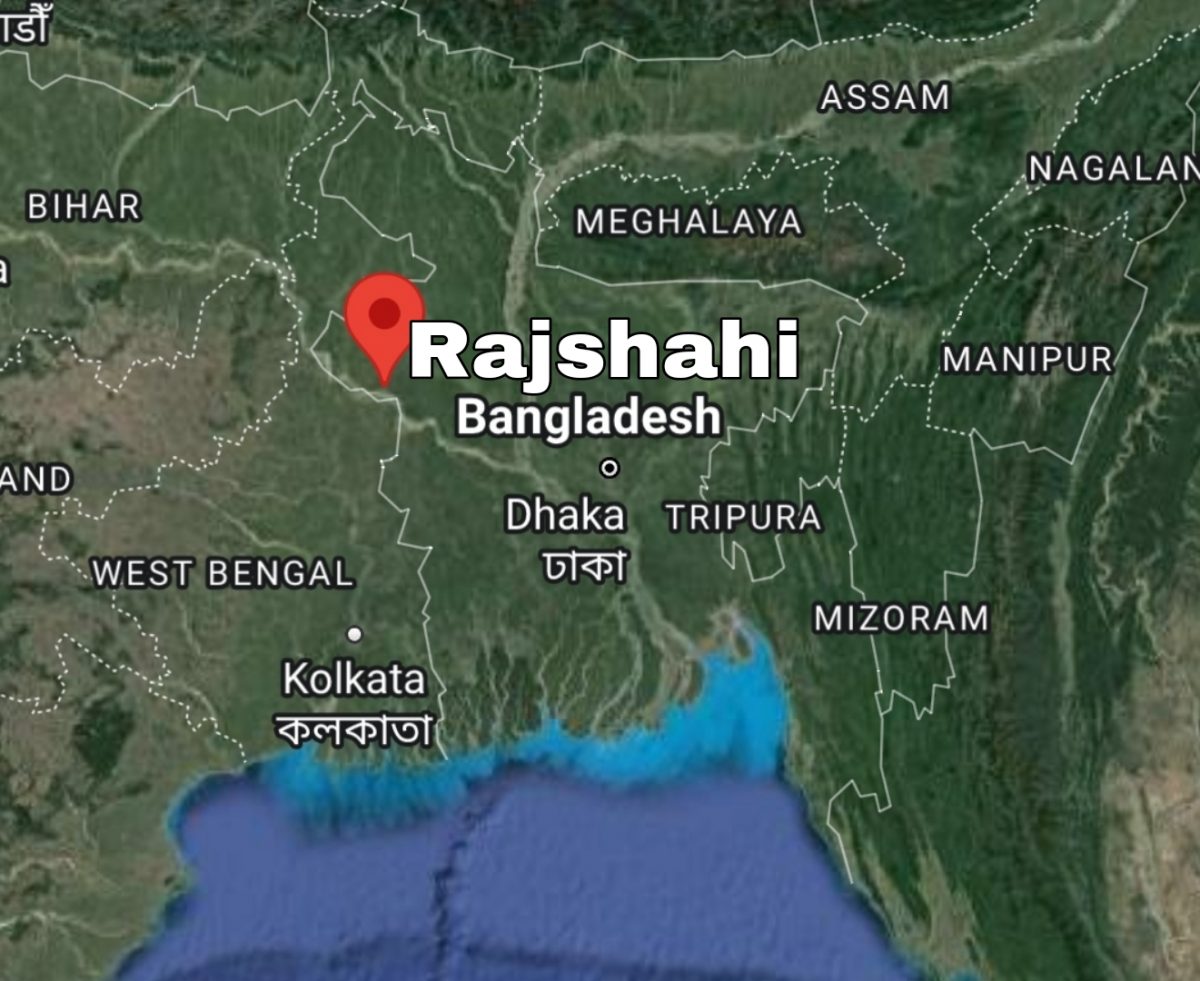 For 18 years, a Motwali of waqf estate has been occupying the land of Arun Kumar Basak, an eminent physicist and the only Emeritus professor of physics in Bangladesh. Land grabber Yahya Ferdous is a Motwali of Sagarpara Waqf Estate. Motwali is an Imam who is employed as property director for religious and public service in Muslim society. Moreover, he has harassed this Hindu professor by filing a case, which is visible in the results of the case. It is seen that some officials of Rajshahi Development Authority are silently influencing his occupation of this land.

Arun Kumar Basak is an Emeritus Professor in the Department of Physics, Rajshahi University. It is notable that he is the only Emeritus professor of physics in Bangladesh. This honorary title is given in recognition of the outstanding contribution to education and research during the lifetime of a distinguished professor retiring from a job at the university and the achievement of origin in their respective fields. Emeritus Professor is a highly honorary title.

According to Professor Arun, the land robber Ferdous is his neighbour. Last May, Ferdous lost a legal battle and was forced to remove an infrastructure built on occupied land. However, Ferdous has not given up possession of the land yet. He has surrounded the land with iron grills. Land robber Ferdous has been harassing the 82-year-old veteran Hindu educator for long 18 years. Professor Arun said, “I was busy with studies and research. That’s why I couldn’t take care of my property. My neighbour Ferdous used that opportunity. Now I feel insecure in my own home. I went door to door to find a solution. But to no avail. No one helped me.”

The land was in the name of his wife Devika Basak. After Devika’s death in November 2020, the childless Professor Arun got ownership of the land.

Professor Arun said, “When Ferdous was constructing a two-storey building on his land in 2003, he broke the boundary wall of my land and came within two feet and built part of the building. My wife Devika lodged a complaint with the Rajshahi Development Authority alleging a violation of construction rules. The RDA took seven months to issue a show-cause notice against Ferdous. In those days, Ferdous occupied a part of the land and completed the construction of the building.”

The professor added, “The RDA took more time to give final notice to Ferdous to remove the illegal installation. They gave that notice in May 2006. Ferdous challenged that decision in Rajshahi court. At the same time, to harass us, Ferdous brought charges against Devika for occupying the Waqf Estate land. The court dismissed the allegation. When Ferdous appealed in 2014, the district court fined him 25,000 Tk.”

In October 2020, Ferdous removed his illegal infrastructure following the High Court order. But he has not yet given up possession of that part of the land. He has planted trees and placed metal grills around the place. Professor Arun complained to the Rajshahi Development Authority but did not get any remedy. However, Ferdous claimed that he had filed the case on the advice of Rajshahi Development Authority officials.