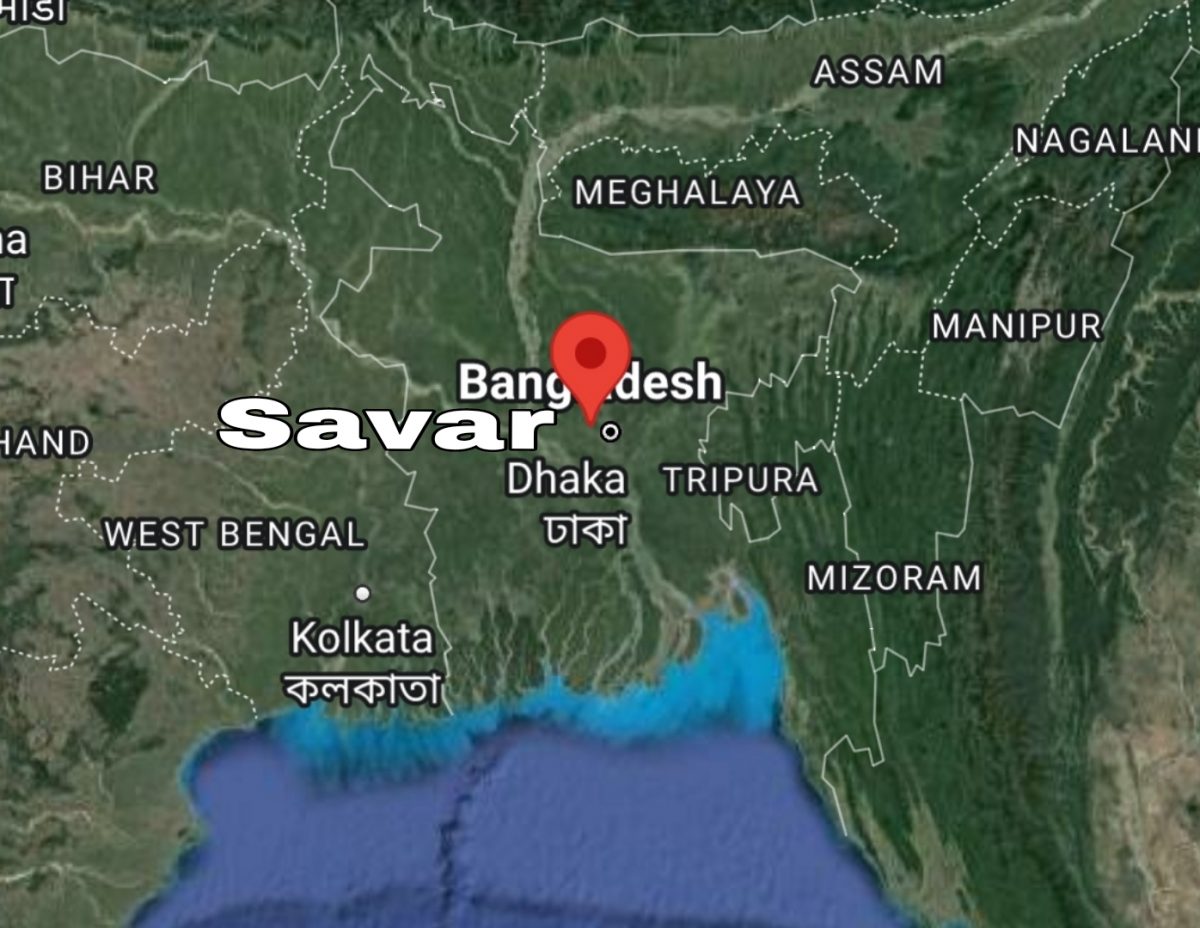 A Hindu teacher who was beaten by a Muslim student at his college in Savar, Bangladesh, has died while undergoing treatment in the ICU. He died at the Enam Medical College Hospital in Savar on Monday (June 26) morning after two days in the ICU. The information was confirmed by Asim Kumar Sarkar, brother of the slain college teacher.

The deceased was identified as Utpal Kumar Sarkar, a Hindu teacher. He was a lecturer in the political science department of Haji Yunus Ali School and College in the Chitrashail area of ​​Ashulia in Savar and chairman of the disciplinary committee. His village home is in the Sirajganj district.

Earlier, Ashraful Islam Jitu, a Muslim student of the same institution, attacked Utpal Kumar Sarkar on the grounds of Haji Yunus Ali School and College at around 2 pm on Saturday (June 25). After the attack, the teacher was taken to the local Women and Child Health Center Hospital. When his condition deteriorated, he was shifted to Enam Medical College Hospital in Savar. He died in the ICU on Monday morning.

Authorities of Enam Medical College Hospital said Utpal’s body was bleeding from the injury. He underwent major surgery on his abdomen. Police said the girls were playing cricket at the school. Ashraful suddenly hit college teacher Utpal with a cricket stamp, who was standing on one side of the field at noon. Utpal sustained serious head injuries due to the stamp strike.

It is learned that Utpal was the convener of the discipline and environment committee of the college. He used to counsel students on different behavioural issues at different times. The investigation officer of the case, Ashulia police SI Emdadul Haque said, I have talked to the relatives of the deceased and eyewitnesses. Investigations are ongoing. Attempts are being made to arrest the culprit quickly.