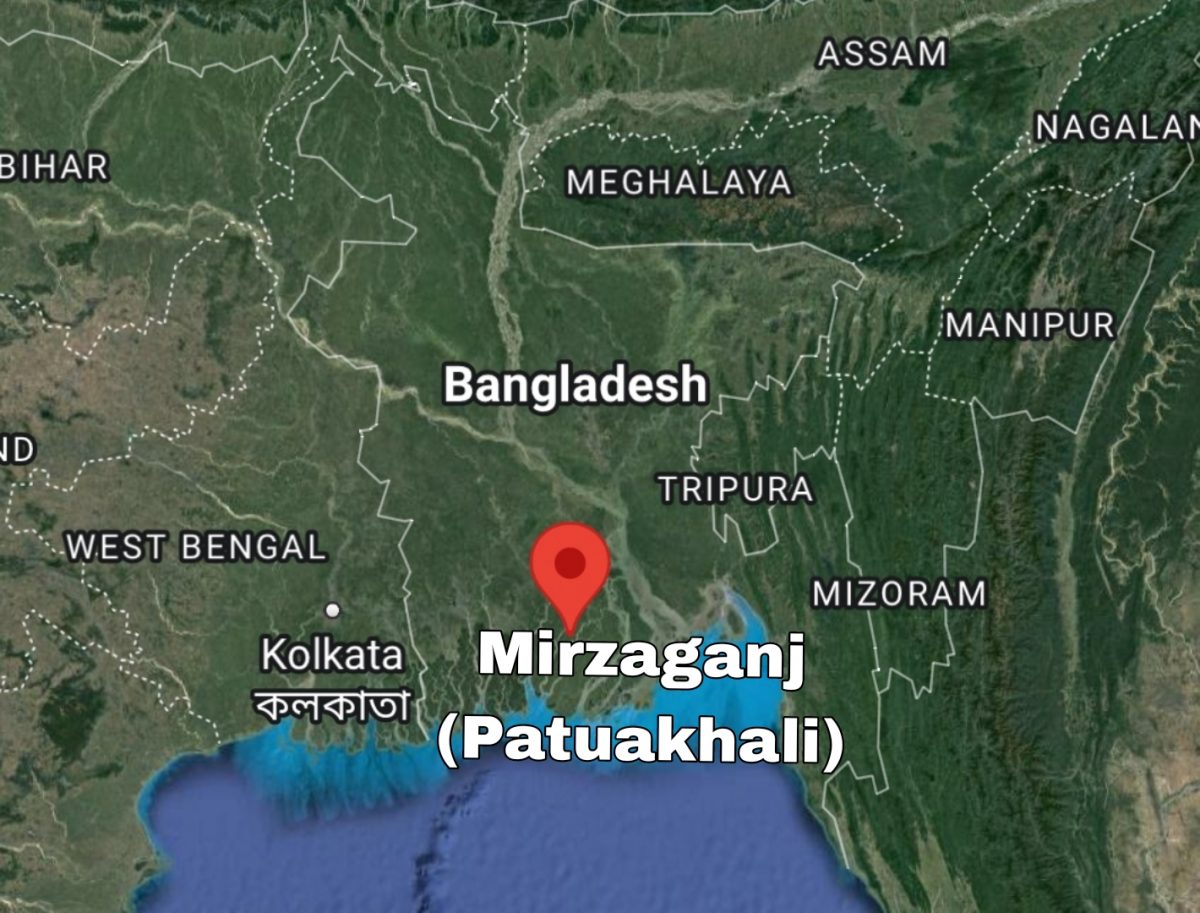 According to the local sources, Montu Das is a resident of Ward No. 2 of Mirzaganj Upazila of Patuakhali District. Ali Akbar Molla, a resident of the same area, brutally beat Montu Das over a trivial incident last Tuesday afternoon around 4 o’clock. At that time, the attacker Ali Akbar Molla found him alone and beat him severely.

At one point Mintu Das’s wife Putul Rani tried to intervene. Meanwhile, Ali Akbar Molla kicked her and punched her on various sensitive parts of her body. Then Ali Akbar Mollah tore Dola Rani’s clothes and assaulted her. The victimized Hindu family filed a complaint at Mirzaganj police station. The local police have not arrested anyone so far.