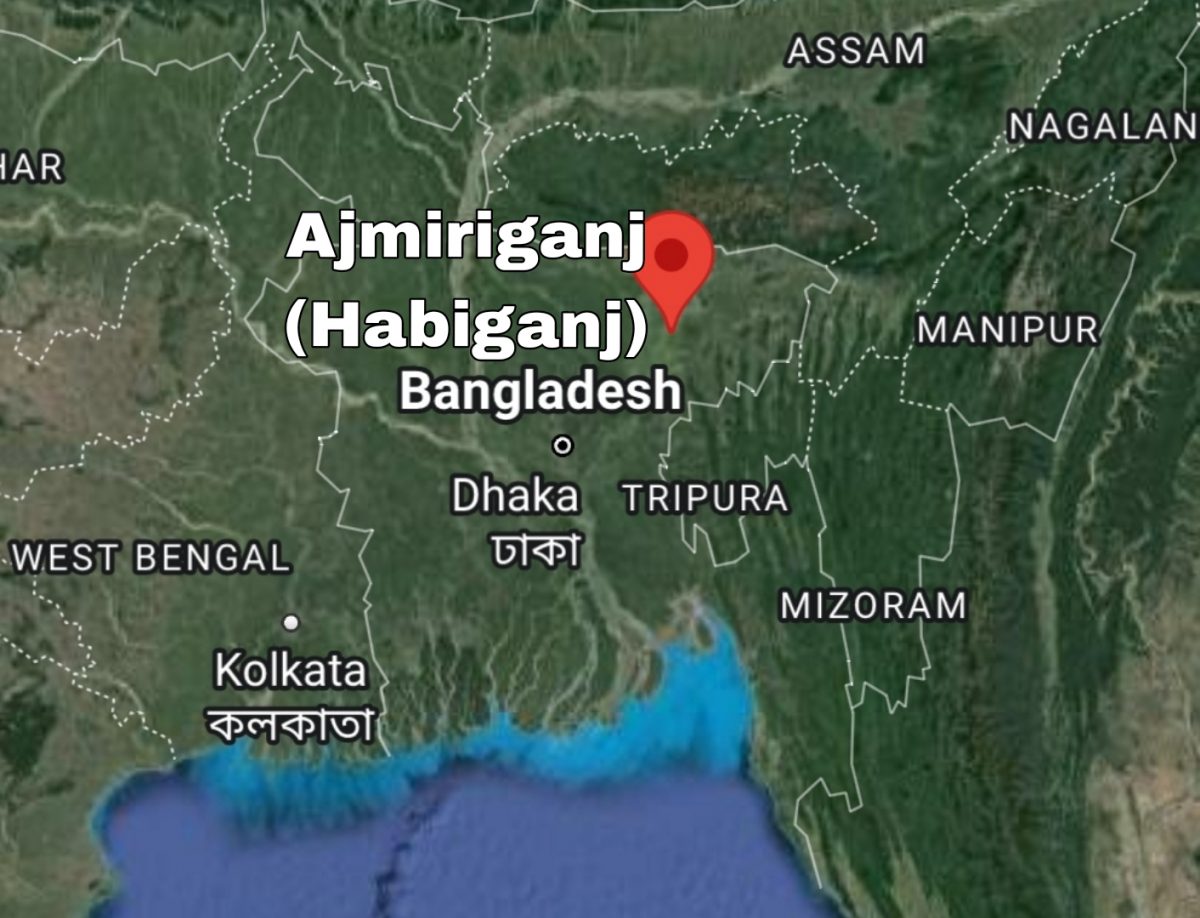 The rate of Islamic aggression against the Hindu community has increased compared to the past in Bangladesh. The Islamists continue to attack Hindu communities in various parts of the country almost every day. In the continuation of this, there was an attempt to occupy the land of a Hindu family and an armed attack on them in Habiganj, Sylhet on the morning of July 24. Several Hindus were seriously injured in the attack by the local Islamists.

According to the local sources, on the morning of July 24, in the Kalni neighbourhood of 2 No. Badarpur village of 4 No. Kakailcheo union of Ajmiriganj Upazila of Habiganj district, the people of the local Islamist Khalek’s house ganged up and tried to seize the land of a Hindu family.

During the attack, a Hindu housewife was seriously injured while trying to protect her husband. Several other Hindu persons were also injured. The injured are currently undergoing treatment.

So far, the police have not arrested the attacker Islamist Mohammad Khalek. Meanwhile, since the attack, the victimized Hindu family is afraid to return to their home.