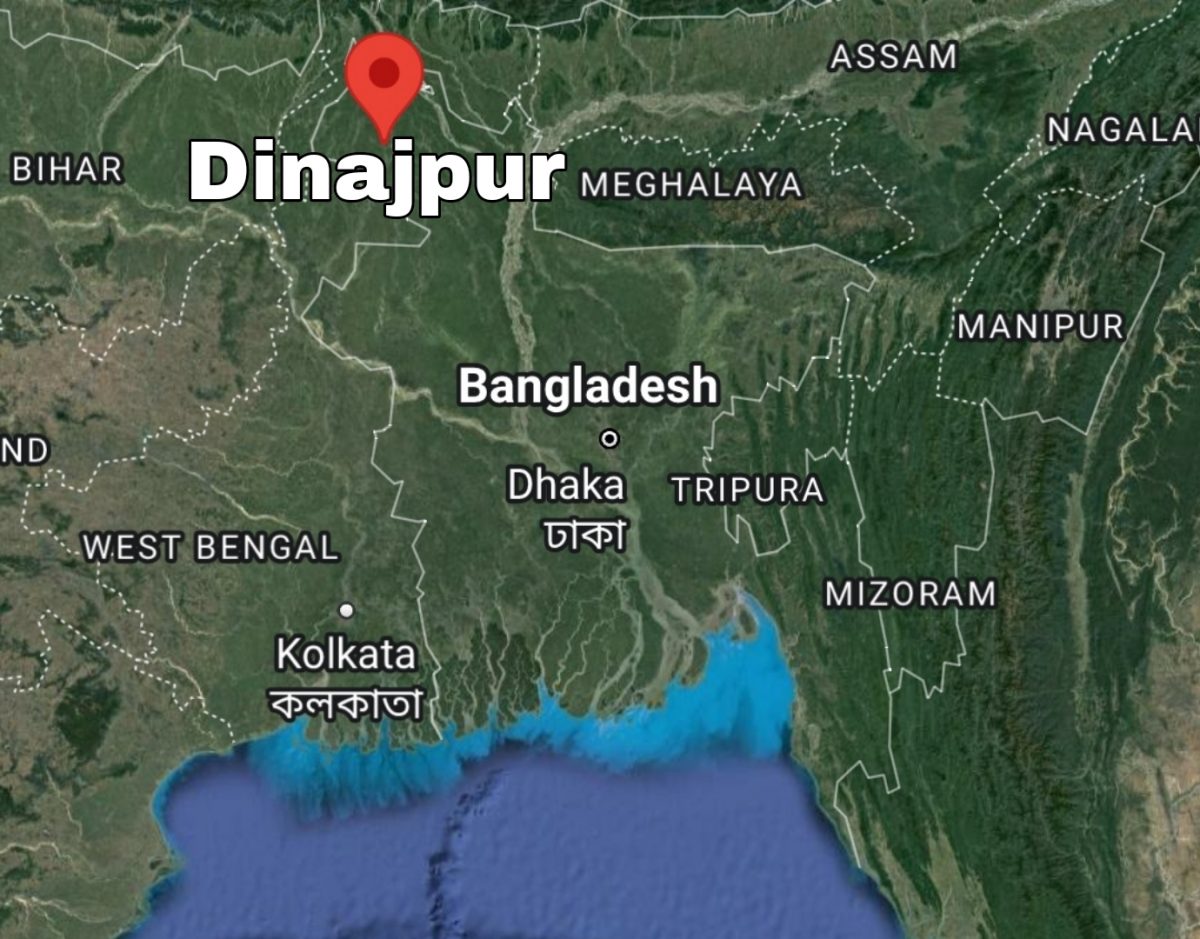 The incident took place in Debirbazar, Tantipara village of Ward No. 8 of 2 No. Palashbari Union of Dinajpur’s Birganj Upazila. Local miscreants attacked the Vishnu and Hari temples of this village early in the morning. At one point they ransacked and vandalized the temple.

The miscreants stole four brass idols and gold ornaments from the temple. The miscreants vandalized several structures of the temple before leaving. There has been anger among local Hindus since the incident. Police have not arrested anyone in this incident so far.