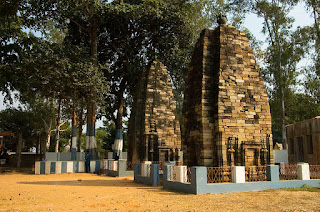 Pakbirra village in Purulia district is home to 3 ancient Jain temples or deuls. The relics found here have been dated to 9-10th  centuries CE.

Among the most impressive of sculptures found in this temple are the colossal 7.5 feet high statue of Shitalnatha and the 8 feet high statue of Padmaprabha carved out of polished black stone. Statue of Padmaprabha is also worshipped as Bhairavnath by people of Hindus faith. The temple has many sculptures including sculptures of Tirthankar Rishabhnath, Parshvanatha, Mahavira along with Goddess Devi Ambika and Padmavati.

The temples have the basic tri-ratha plan with simplified squad of moldings and several level of the wall niches and lower façade stones. The large amalaka fragments lying about, and the stone kalasha with lotus buds emerging of nagara stying.

The principal temple, contains preliminary chambers and sanctum. That temple, facing west, perhaps enshrined the colossal figure of a Tirthankar over 2 meters high, with lotus symbol on its pedestal. The temple also has sculptures of eight standing tirthankaras, including three Rishabhanatha, 2 of Mahavira, Sambhavanatha, Padmaprabha, Chandraprabha and two images of Yaksha and Yakshi beneath a tree with a Jina in the branches.

Three ayagapata or votive stupas and a murthy of ambika with child and attendant, standing on her lion, beneath a flowering tea are also present here. 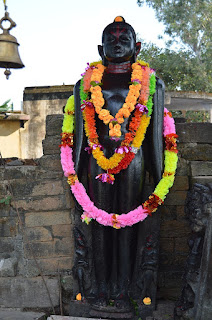 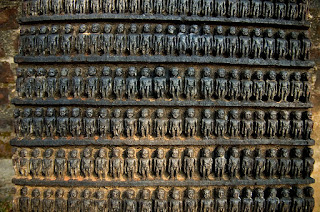 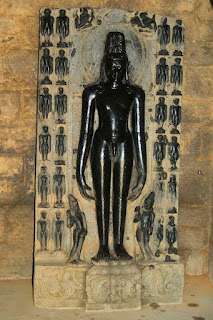 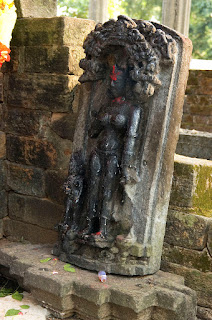 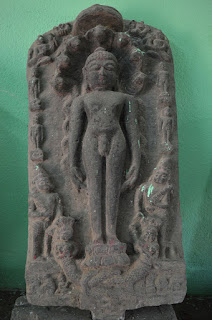 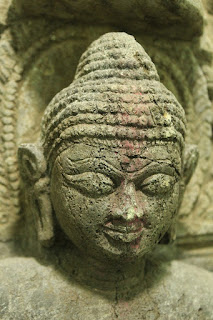 Purulia is said to have been an important Jain center from 6th to 13th century. The Pakbirra Jain complex has been dated to the 9th century CE, however it may be older.

Pakbirra Jain complex also has an open-air museum with sculptures of Jain deities.