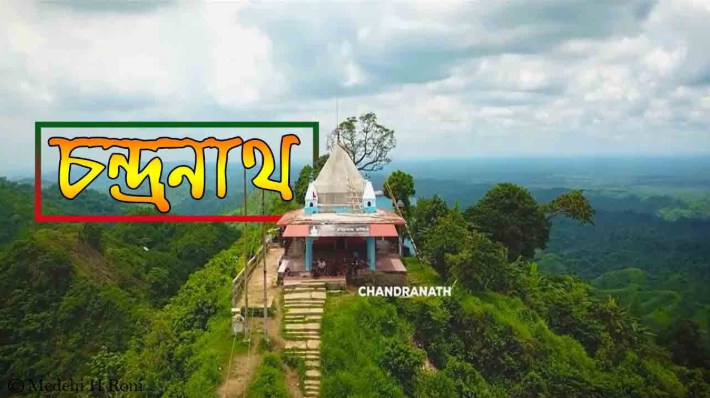 A king of Nepal was enlightened by a prophecy to build five Shiva temples in five corners of the world. These are Pashupatinath of Nepal, Vishwanath of Kashi, Bhutnath of Pakistan, Adinath of Maheshkhali, and Chandranath of Sitakunda.

According to the ancient Hindu scriptures and history, Mahamuni Bhargava lived here in ancient times. Lord Ramachandra, the son of King Dasaratha of Ayodhya, came here during his exile. Mahamuni Bhargava, knowing that they would come, created three pools for them to use, and during Lord Ramachandra’s journey here, his wife Ma Sita used these pools. This is why this place is named Sitakunda.

CLICK HERE TO SEE THE FULL VIDEO OF THE INCIDENT.

But recently the arrival of Islamists in this pilgrimage site of Hindus is increasing and their outrage is also increasing. Recently, one such video went viral, showing local Islamists posing as tourists and chanting radical Islamic slogans at the Sitakunda temple. In the video, several Islamists are seen chanting “Naara E Takbeer Allahu Akbar, Light of Al-Quran from house to house, Light of Al-Hadith from house to house”.

At the same time, the local Hindus have demanded to stop the radical activities of the Islamists in the name of tourism at this pilgrimage site. Local Hindus have also warned that a repeat of the same incident in the future is likely to lead to adverse reactions.

Prevoiusly, a Hindu businessman was killed by slitting his throat in Chittagong, Bangladesh. This incident spread fear among the local Hindu community. It was known that the deceased Hindu man was a gold trader by profession.