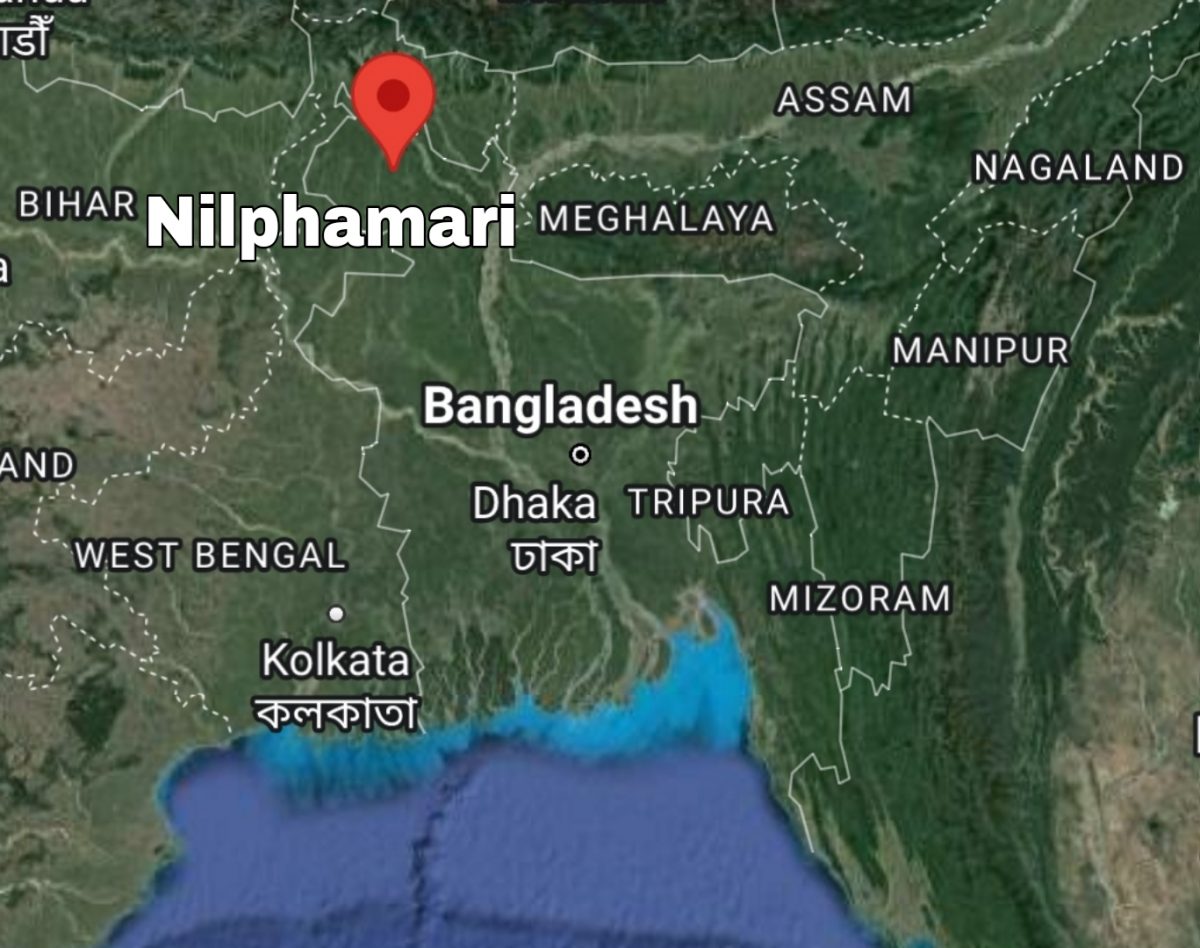 A Hindu school teacher has been fired in Bangladesh for allegedly insulting the Prophet Mohammad. The victim Hindu Ishwar Chandra Roy was an assistant teacher at Kokai Bargachha Bidirectional High School in Nilphamari Sadar Upazila. He was recently fired by the school authorities for allegedly insulting the Prophet Muhammad. An Islamist organization named Islami Chhatra Andolan Bangladesh recently called for a big movement on this issue. Local Islamists also supported them.

On Saturday, in the face of protests and outrage from local Islamists and Islamist student organizations, the headmaster called an emergency meeting of the managing committee and fired the accused Hindu teacher. It is learned that on June 15, when some Muslim students spoke loudly during the 10th class agricultural education examination in the hall room of Kokai Baragachha High School, teacher Ishwar Chandra Roy forbade them to do so. This enraged the Muslim students who accused Ishwar Chandra Roy of insulting the Prophet Muhammad. At the same time, they further complained that the Hindu teacher had intimidated them.

At the end of the test, the Muslim students of the school along with the local Islamists created a heated situation on the school premises. Local Islamist people and Islamist student organizations in the area staged a procession on the school premises on Saturday morning in protest. Golam Mostafa, general secretary of the Union Awami League, joined the protesting Islamists and expressed his support. Meanwhile, the victim Hindu teacher Ishwar Chandra Roy said that he only forbade the students to speak during the examination. He could not have imagined that the students would accuse him of insulting the Prophet Muhammad in this way. Due to the incident, the victim Hindu teacher is currently living with life doubt.