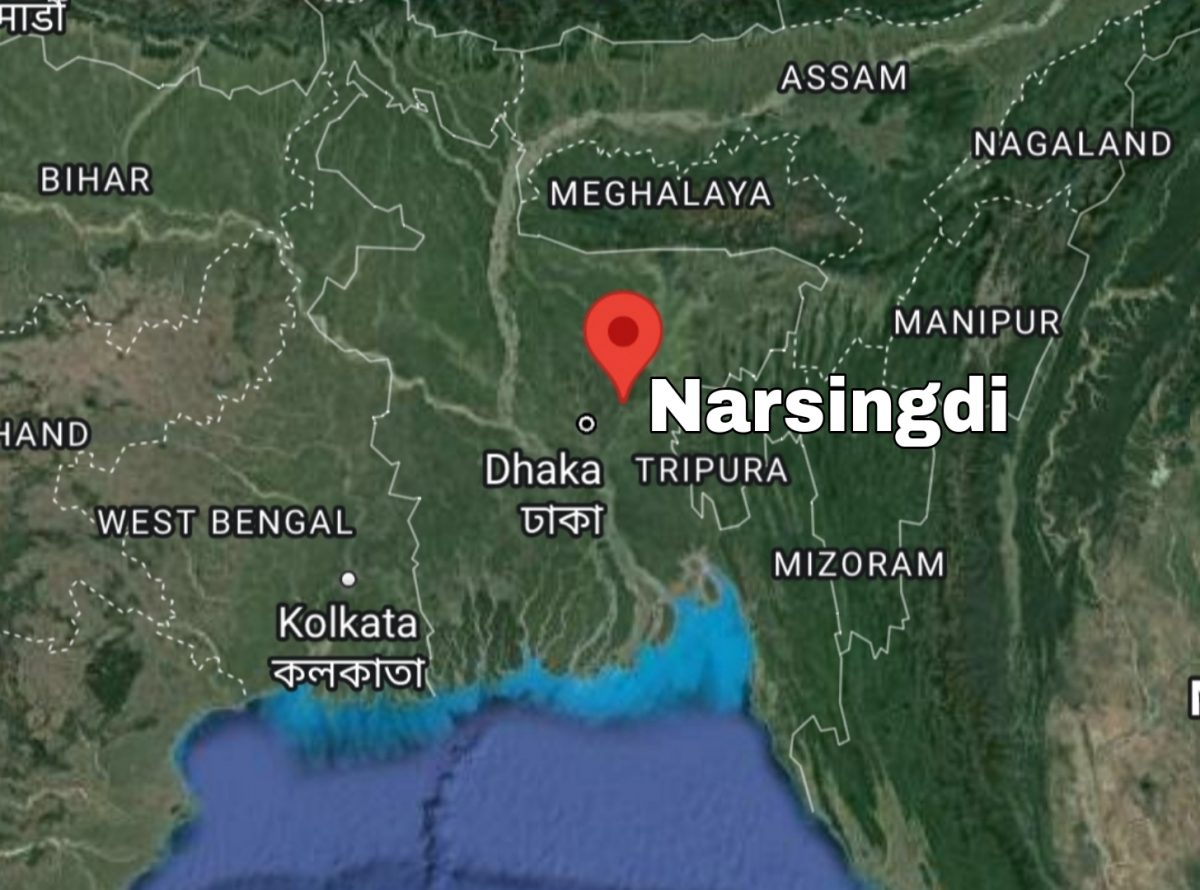 A former UP member named Sujit Sutradhar (56) was hacked to death by local miscreants in the Narsingdi district of Bangladesh. Two others, including his son, were injured in this attack. He was killed at around 8 pm on Wednesday (June 22) at his business establishment in Hajipur Wood Bazaar in Sadar Upazila. Sujit Sutradhar was a former UP member of Hajipur Union Parishad’s Ward 2.