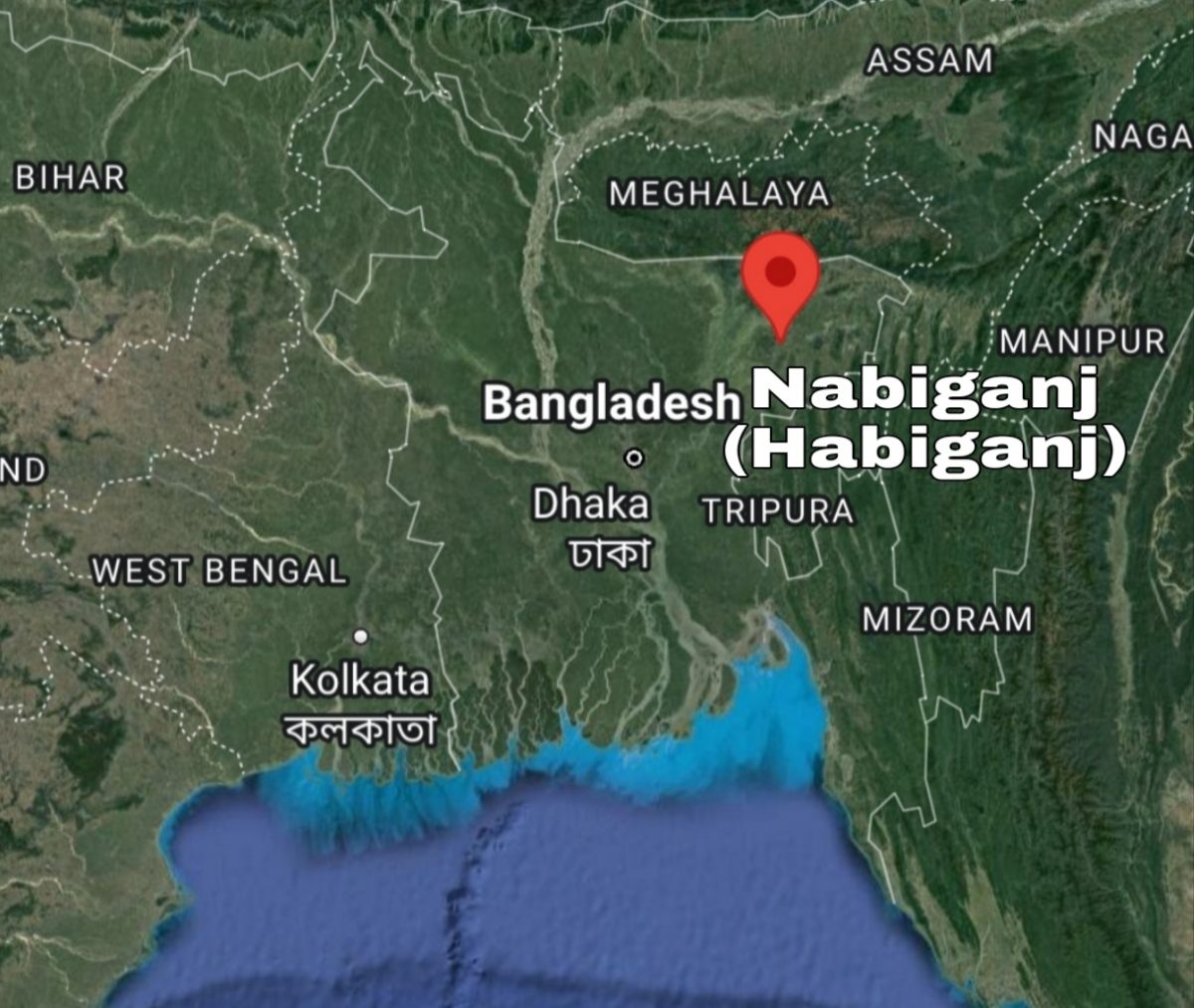 On June 3, another incident of torture on a Hindu minority family took place in Bangladesh. It was learned that a group of 7-8 miscreants had carried out a brutal attack on the house of Shuvro Gope in Taralia village of Nabiganj in Habiganj at 2 pm on Friday. At that moment, they had beaten Shuvro Gope and his parents and seriously injured them and snatched Shuvro Gope’s Android mobile set. Suchitra Gope, brother of Shuvro Gop, has published the details of the incident through his Facebook status.

He said the assailants beat his brother and parents and seriously injured them and snatched his brother’s mobile phone while leaving. He has feared that the attackers might try to create an atmosphere of large-scale communal attacks on Hindus by posting insulting or anti-Islamic messages from Shuvro Gope’s Facebook ID. Out of that apprehension, he wrote, “if any kind of provocative post is made from Shuvro Gope ID, the attackers will have to take the responsibility.”

Suchitra Gope said, “Last Friday at around 2 pm, assailant Rahim, Mojahed, Konor, Rafiq, Shafiq, Lalon, Zahurul and many others carried out a planned attack on my house. My parents and younger brother Shuvro were seriously injured. The main instigator of the attack was Imdadur Rahman Mukul, the chairman of 11 number Gajnaipur Union Parishad.

Earlier, on March 17, at 1 am, 100-150 assailants led by Mukul had vandalized and looted my house and 4 other Hindu houses. My family is being attacked from time to time. The assailants snatched my brother’s mobile phone while he was filming. If any kind of provocative post is made from Shuvro Gope ID, the attackers will have to take the responsibility.”