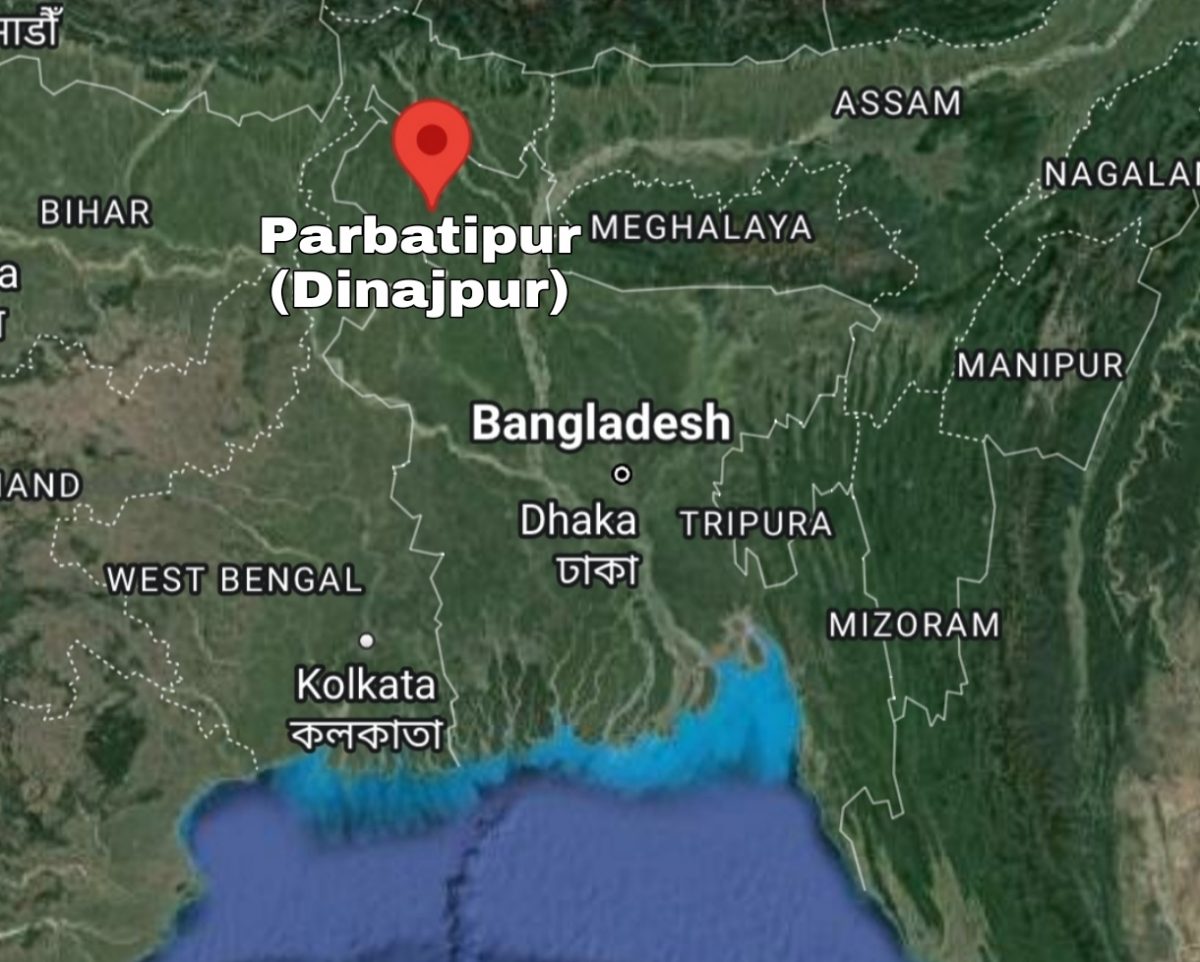 In Bangladesh, once again a Hindu minor girl was rescued from the clutches of Love jihad. Bangladesh Minority Watch had already rescued abducted Hindu minor Sadhana Rani Roy (16) and handed her over to her parents. The local Police have arrested abductor Rabiul Islam, the mastermind of this Love Jihad. Dinajpur Judicial Magistrate sent him to jail on June 4.

According to the founder and president of Bangladesh Minority Watch, Shri Rabindranath Ghosh, on June 1, 2022, at around 12.30 pm, the kidnapper Rabiul Islam forcibly abducted Hindu minor girl Sadhana Rani Roy with the intention of converting her to Islam. The abducted Hindu minor Sadhana is the daughter of Shri Dhananjay Kumar Roy of Gomstapara area under Parbatipur police station of Dinajpur district.