Attack on funeral of Hindu priest in Bangladesh, 5 Hindus injured 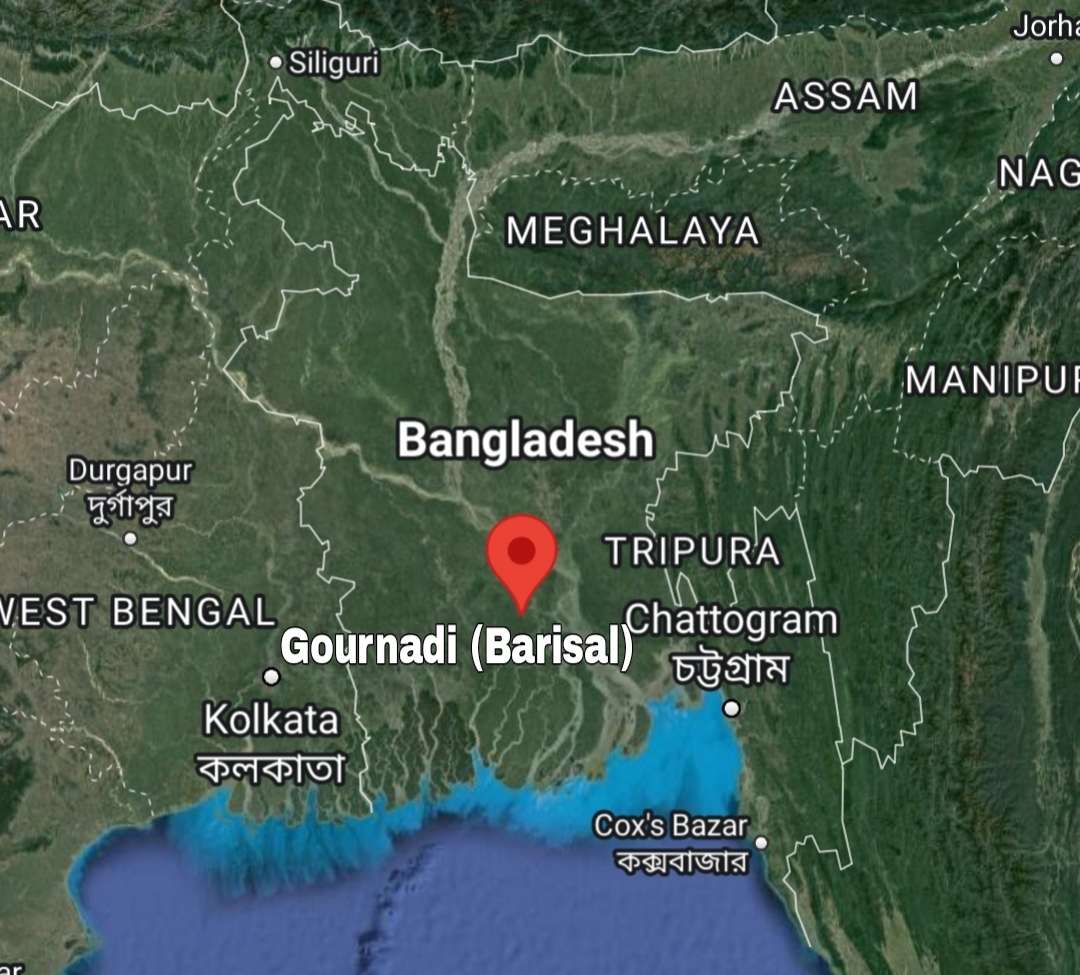 Attack on funeral of Hindu priest in Bangladesh, 5 Hindus injured

Anil Chandra Maitra (60) was the chief priest of Barthi Tara Ma Temple in Gournadi Upazila which is the oldest and most traditional district of Bangladesh. Last Friday morning he passed away at his home in South Govardhan village. His wife, two sons and a daughter made all the preparations for his funeral at the family crematorium that afternoon according to the Sanatani custom. But suddenly Abhi Islam, the grandson of the neighbouring Joynal Master, along with 10/12 associates dissuaded the funeral of the priest’s body. He demanded that his grandfather owns the property of the crematorium. At that time, when the people of the local Hindu community demanded to burn the priest’s body in their ancestral crematorium, the attacker Avi Islam got involved in a quarrel with the local Hindus.

According to local sources, the accused Abhi Islam along with his associates came to the crematorium during the funeral of priest Anil Chandra Mitra. At that moment, he claimed ownership of the crematorium and dissuaded the funeral of priest Anil Chandra. As a result, the quarrel continued. At one point, Avi Islam and his associates attacked the local Hindu community with indigenous weapons. At least five Hindus were injured in the attack. The assailants had also vandalized various structures of the crematorium.

Confirming the incident, local UP member Md Russell Sardar said that the attackers had attacked them also when they reached the spot along with the locals after getting the news of the attack including vandalism of the crematorium at the funeral of priest Anil Chandra Maitra. The matter was immediately reported to the UP chairman, police and Upazila administration. The UP member further said that Joynal Master has forcibly confiscated many more properties of the Hindu community. The case is pending in court. On the other hand, Advocate Balaram Poddar- President of the Board of Trustees of Barthi Tara Maa Mandir, Panchalal Dutta- President of the Puja Celebration Committee, Shekhar Dutt Banik- Vice-President and General Secretary Swajal expressed their outrage over the attack and vandalism on Hindu property.