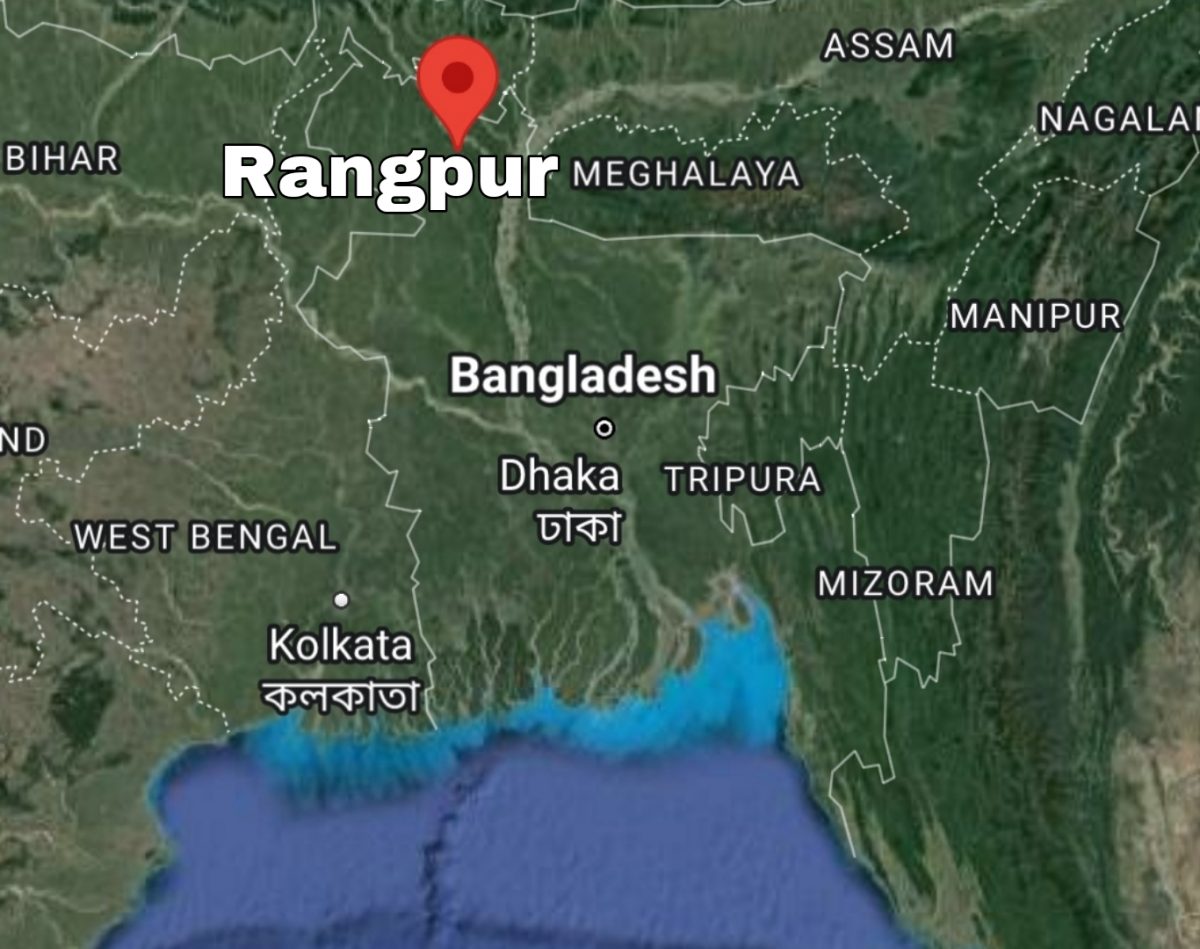 The persecution of the Hindu community in Bangladesh continues in various ways. This time in the Rangpur district, local Muslims forcibly fed beef to a disabled Hindu. The incident has sparked outrage among the local Hindus. The name of the Hindu victim is Shri Govinda Chandra Roy. He is a resident of South Bahagili in the Nilphamari district.

Govinda Chandra’s wife Mamta Rani Roy said Govinda Chandra Barman has been working on a cattle farm for the last four years. On the afternoon of the 10th, a local Muslim, Abdur Rahim, called him on his mobile and asked him to go to a local factory. After Govinda appeared there, Abdur Rahim wanted to give him a chicken and 600 takas. But Govinda refused to take it. Then another local Muslim, Mohammad Lebu, suddenly grabbed him by force.

Then Abdur Rahim forcibly put beef into the mouth of the victim Govinda. At this time they said to Govinda, “You drink cow’s milk, what will happen if you eat beef? If you want to work here, you have to eat beef.” The accused threatened to burn Govinda to death in the factory boiler if he reported the incident to anyone. Govinda returned home and fall ill while vomiting. He is currently undergoing treatment. A case has been filed against two local Muslims Abdur Rahim and Mohammad Lebu. However, the police have not yet taken any action against anyone.