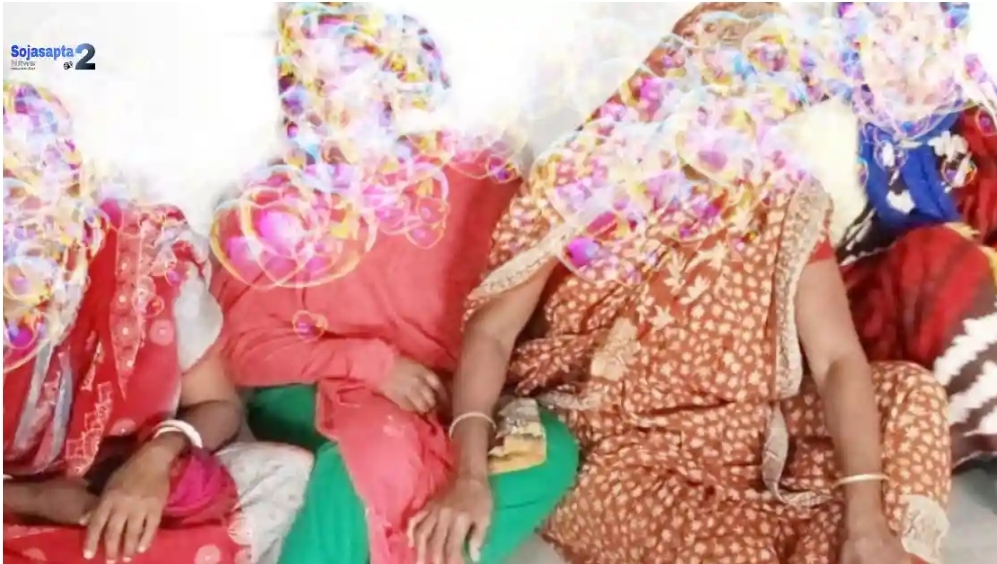 In the Barguna district of Bangladesh, a local Muslim land robber named Harun Daqua beat up and seriously injured three members of a minority Hindu family, including women, over a land dispute.

According to the complaint, three members of a minority Hindu family, including a woman, were beaten and seriously injured by Harun Daqua (40), son of Maqbul Daqua, and Ali Azgar Howladar (50), son of Sher Ali Howladar, of Ward No. 6 of Haldia Union of Barguna Amtali Upazila, due to a previous land dispute.

Regarding the beating, Seema Rani Biswas said that “our family has been having a long-standing dispute with Harun Daqua over land. In order to resolve the dispute, there have been multiple arbitration meetings in the presence of both parties, the representatives of the area, and the dignitaries. But Harun Daqua did not obey the court’s judgement and tried to take possession of our land by force.”

She also added that “on December 26, we harvested the paddy planted in our ancestral land and brought it home. The next morning, Harun Daqua and Ali Azgar Howladar ambushed us after an unnecessary argument with my husband’s elder brother Shasadhar Biswas about harvesting paddy. Three of our people were seriously injured in this attack; we want justice for this attack.”