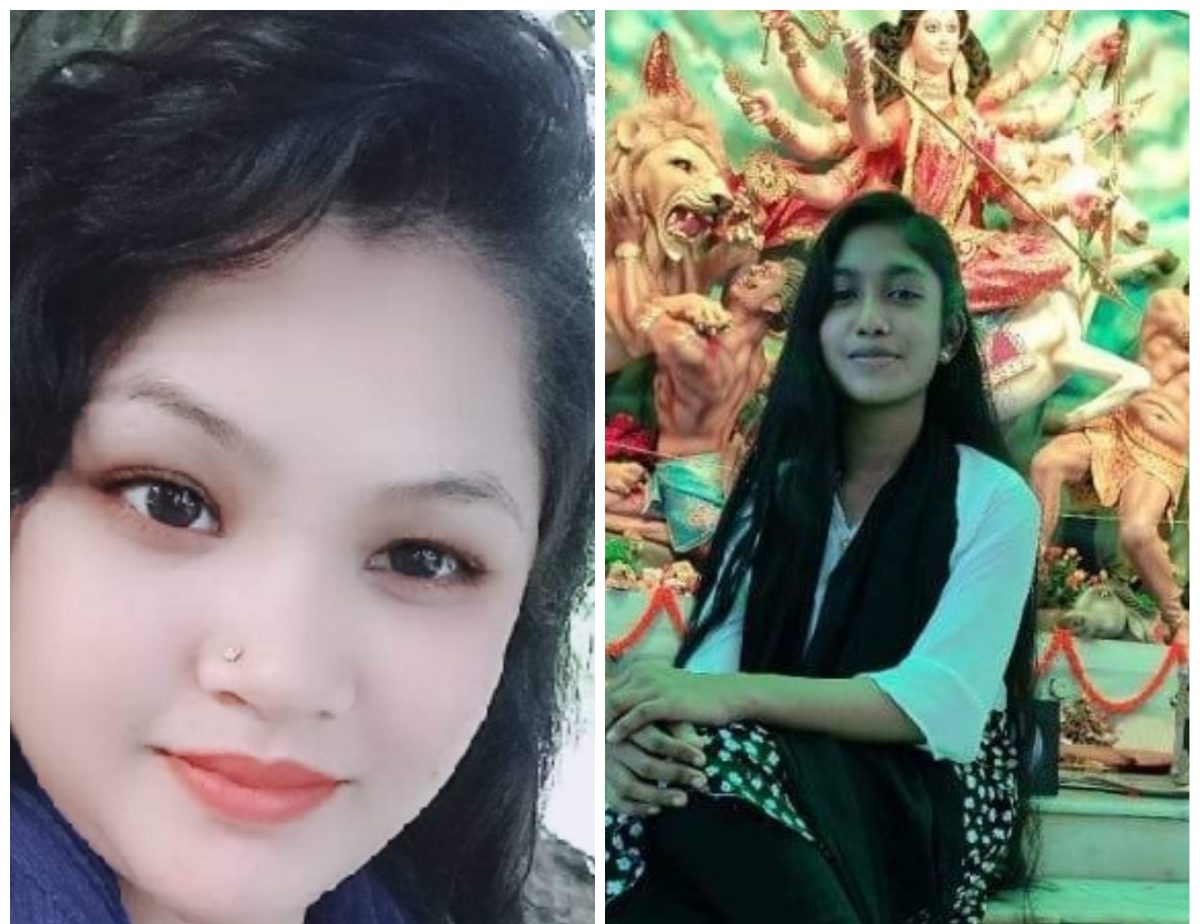 Human rights activists have reported that a Hindu girl, Lavanya Rajbanshi (20) was abducted and murdered in Munshiganj district, Bangladesh. She was reportedly abducted on December 21 by Saju Mia (25) and his accomplices Iftekhar Hossain (35), Chan Mia (50), Raju Mia and Seema Akter (40). The group allegedly forced her to convert to Islam, and married her to Saju Mia, before her murder three days later. The case has been reported by Twitter users Voice Of Bangladeshi Hindus and Pandit Pradip Chandra.

In addition, a 15 year old Hindu girl, Shatabdi Barman, was allegedly abducted by Najmul and his friends on December 18. Aditya Barman, her father, has stated that police are not doing enough to investigate the case and recover his daughter.

These incidents have created a wave of fear among Bangladesh’s Hindu community, who fear for their safety in the face of such targeted violence. The Hindu community have called on the government to take action and ensure the safety of all its citizens. They have also called for an investigation into both cases, and for the perpetrators to be brought to justice.

Human rights activists have expressed grave concern over the escalating number of targeted attacks on the Hindu community in Bangladesh. They have urged the government to take action to protect the rights of minority communities, and to prevent similar incidents from happening in the future.