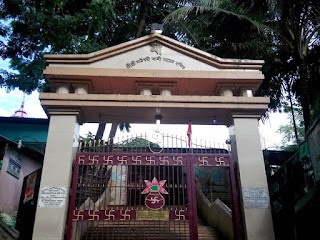 The mandir was built in the 18th Century. The goddess of the temple is considered the guardian deity of the town Chittagong, according to Hindu belief.

This temple was damaged by the Pakistani army soldiers during the 1971 Bangladesh liberation war. The temple was rebuilt by the Chakraborty family.

The previous murthy which was made of neem wood which was nearly destroyed during the war. Only the upper portion was recovered by a member of Chakraborty family. The half neem wood murthy continues to remain inside the temple. After the war ended the temple was rebuilt and a new murthy was established which was made in Benaras (India) and taken to the temple from India by air by a member of Chakraborty family named Tarapada Chakraborty. The statue was donated by Tarun Kanti Ghosh(ex-minister of WB) and his family. 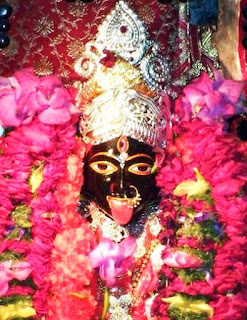