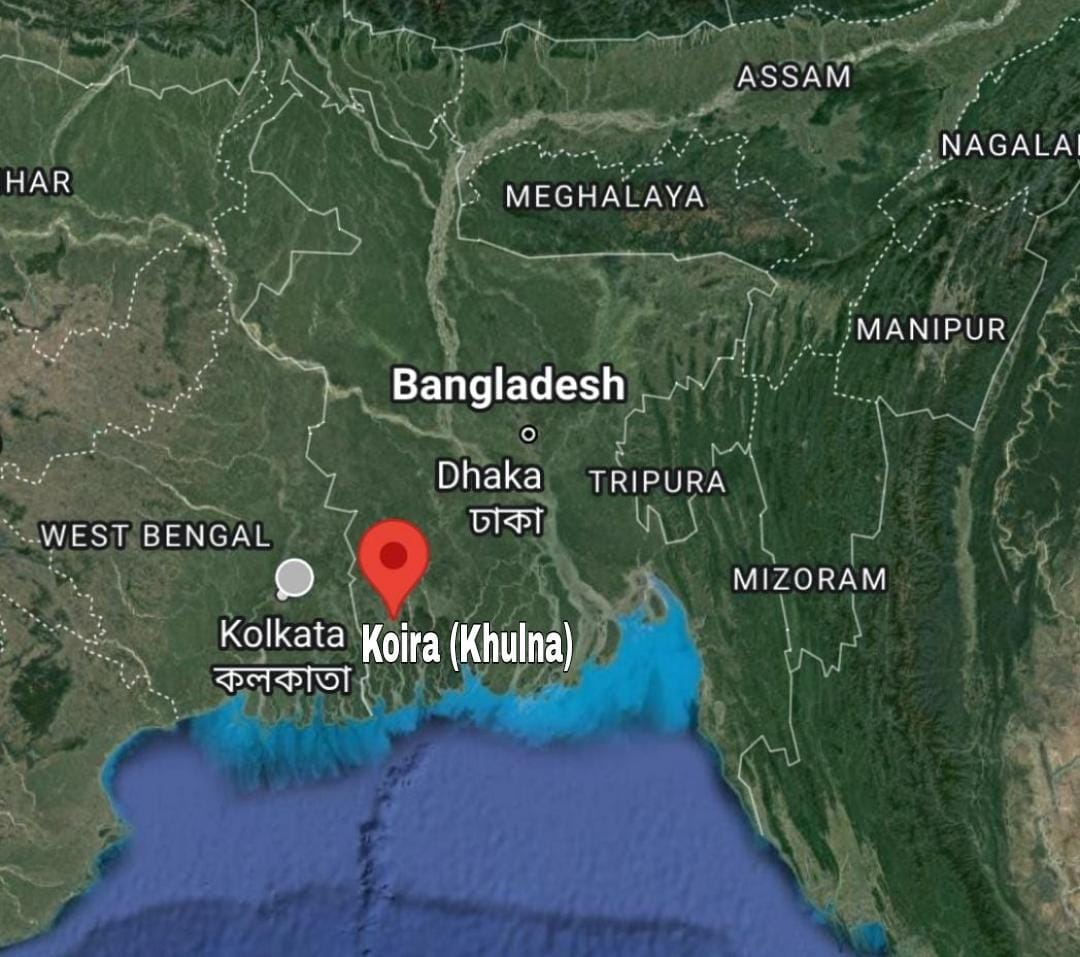 According to the local sources, farmer Krishnapada Haldar cultivated watermelon on about 3 bighas of land. He sold the whole field for about 3 lakh taka. The buyer was supposed to pick watermelons from the field on April 26. But before that, the local Muslim miscreants have finished it all. On the night before the harvest, all the watermelons in the field were destroyed by the attacking miscreants with sticks.

After going to the field in the morning, seeing all the hard-earned crops in ruins, the farmer Krishnapada Haldar went mad with grief. He sat in the field with the lost crops in his lap and began to mourn. Krishnapada Haldar is mentally broken as he has been the victim of this violence without ever harming anyone. Seeing his heartbreaking lament, the local Hindus also broke down in tears. He lay on the field with the destroyed watermelons and wept over the grief of his child-like harvest.

According to the local administration sources, no arrests have been made so far in this incident. After losing the crop, Krishnapada Haldar is now living a dehumanized life. However, in the opinion of the local Hindus, like other incidents of persecution of Hindu minorities in Bangladesh, this incident will also lose momentum in the way of law.