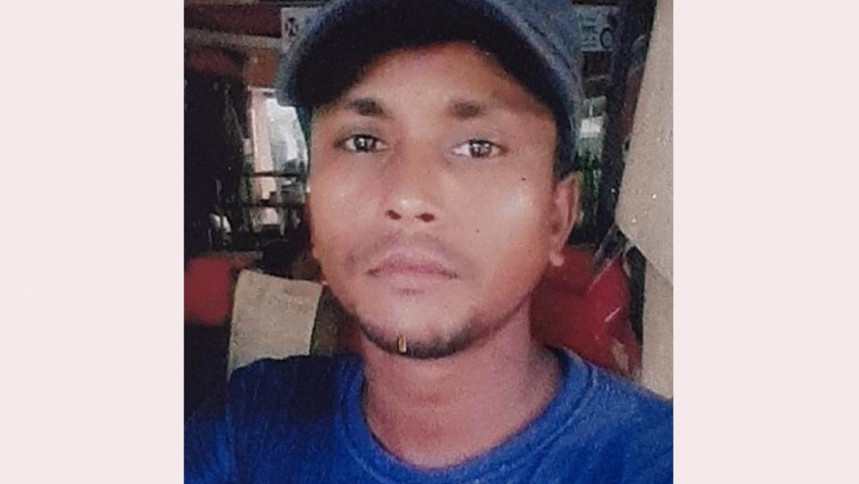 Even after 39 days have passed since the abduction, the abducted Hindu minority, Bablu Chandra Shil, has not been rescued. The abducted Bablu Chandra Sheel (35) is the son of Gopal Chandra Shil of Boyailbhir village of Bhangamore Union in Phulbari Upazila of Kurigram District, Bangladesh. After the kidnapping, Bablu’s wife, Swapna Rani Shil, filed a case on November 25.

On the night of November 17, Bablu Chandra Shil was beaten and kidnapped from the salon shop in the local Newashi market. After some time, a kidnapper named Bachchu Talukdar called Bablu’s brother Krishna Chandra Shil and informed him that Bablu had been arrested by the Detective Branch police. To free him, they have to pay 50 thousand Takas.

The main accused in this abduction incident are Bachchu Talukdar (34), son of Bahar Talukdar (34), of Gharjeyatari area of Newashi Union of neighbouring Nageshwari Upazila, Aminur Rahman (33), son of Jabbar Ali, and Sirajul Islam Pathan (35), son of deceased Abu Talebar of Rabaitari area of Phulbari Upazila. Bablu’s family also alleges that three other unidentified persons were involved in the abduction.

Even after 39 days have passed since the filing of the case, the local police have not been able to rescue the kidnapped Hindu Bablu Chandra Shil. In this situation, the victimised Hindu family is suffering from insecurity as well as depression.