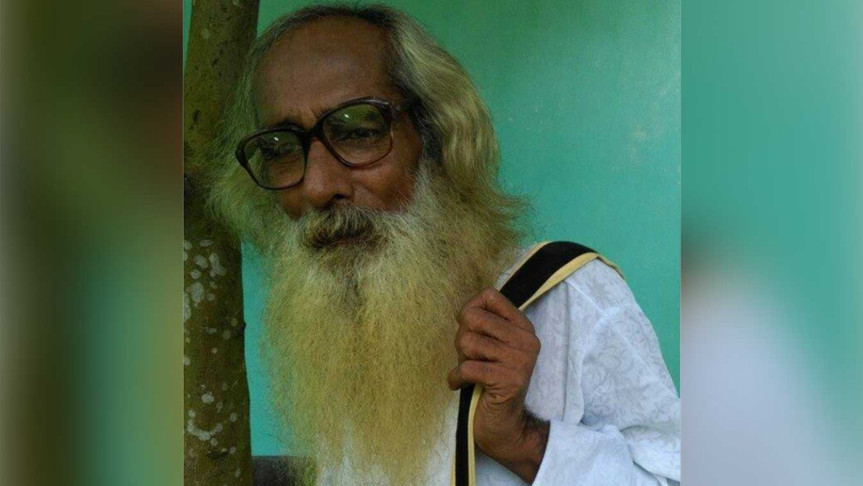 Hindu poet Saroj Deb, aged 74, was assaulted by Sazzad Hossain and his gang in his residence in the Gaibandha district of Bangladesh, as reported by NTV. The assailants stormed the poet’s house with arms around 9:30 am on December 2 and searched for his son Shuvomoy Deb Joy, verbally abusing him throughout. Saroj Deb was beaten when he protested, and his daughter-in-law was also attacked when she came to his rescue. Subsequently, a complaint was lodged against the assailants at the nearby police station.

Saroj Deb informed The Daily Star Bangla, a Bangladeshi daily paper, that Sazzad had thrown him to the floor and disregarded his requests to stop hitting him. He continued by saying that Sazzad had then attempted to strike him on the head with an iron rod, but Deb was able to stop it with his hand and was injured in the process. He further revealed that, after getting medical attention, he went to the police station in the afternoon, yet the police were reluctant to take the case. However, they were eventually compelled to do so due to pressure from higher authorities.

When questioned about why the police did not wish to file a complaint initially, the Officer-in-charge of the police station Masudur Rahman stated that the accusation was not factual. Police also revealed that there are several drug and mob cases against the accused Sazzad Hossain.

A police case has been opened and one suspect is in custody. The police are still searching for other suspects involved and appropriate legal action has been taken.

Poet Saroj Deb received his Master’s degree from the Bengali Department of Rajshahi University in 1973. After moving to Gaibandha, he began to write poems that focused on the lives of people who were socially and economically disadvantaged. He has published eight poetry books thus far. The Daily Star Bangla also printed a special supplement about the poet’s life and literary works. Prominent individuals and cultural groups expressed strong disapproval of the incident.