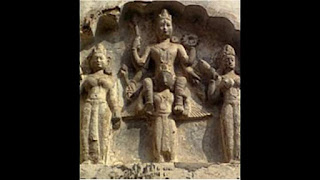 This town is a pilgrimage site for Hindus and Buddhist. Hence, there are many religious places in this town. According to the legend, the people of Hajo are said to be the descendants of Sun (Suryavamshis). It is believed that a group of people came to this place from Tibet and some reports also say that they belong to Indo-Burmese race.