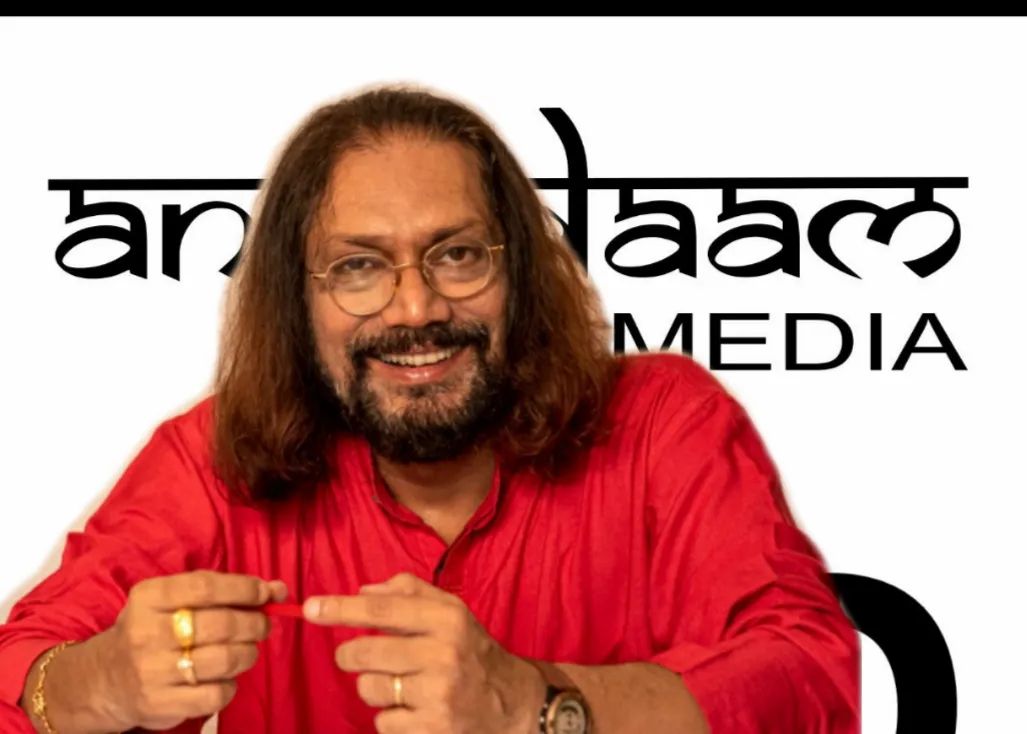 Any consumer has complete freedom to choose any product. But the picture in India is an exception. While in India, people as consumers have the right to choose the product on paper only. In reality, halal products are forced on the consumer, pushing them to depend on the halal ecosystem.

Various individuals have already raised their voices against the imposition of halal products in India. In continuation of that, Supriyo Bandyopadhyay, a former journalist for Deutsche Welle and former employee of the United Nations, raised his voice against halal products. Recently, through Facebook Live, he exposed the market’s dependence on this halal ecosystem.

The restaurant authorities could not give any answer. This live video went viral in no time. Ordinary Hindu consumers continued to express their anger against this halal imposition. At the same time, radical Islamists in the comment section continued to express hatred and various dirty comments.

This case of Supriyo Bandyopadhyay shows that the freedom of Hindus as consumers in India is under threat. Taking advantage of consumers’ naivety and forcing them to depend on the halal ecosystem is an ominous sign for India’s future.