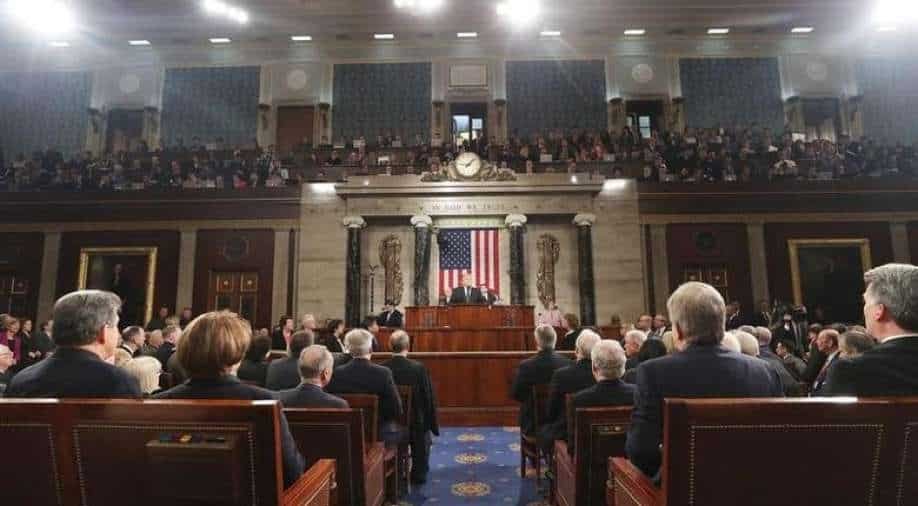 A resolution has been introduced by two American congressmen in the House of Representatives urging the Biden administration to recognise the Pakistan Army’s vicious genocide against ethnic minorities during the 1971 Liberation War of Bangladesh.

On October 14, Congressmen Ro Khanna and Steve Chabot introduced this legislation demanding the Pakistan government to apologise to the people of Bangladesh for its role in the genocide of ethnic Hindus.

After introducing this legislation to the House of Representatives, Republican Steve Chabot tweeted, “The Bangladesh Genocide of 1971 must not be forgotten. With help from my Hindu constituents in Ohio’s First District, @RepRoKhanna and I introduced legislation to recognise that the mass atrocities committed against Bengalis and Hindus, in particular, were indeed a genocide.”

He also added, “We must not let the years erase the memory of the millions who were massacred. Recognizing the genocide strengthens the historical record, educates our fellow Americans, and lets would-be perpetrators know such crimes will not be tolerated or forgotten.”

Republican RO Khanna tweeted, saying, “Proud to join @RepSteveChabot in introducing the first resolution commemorating the 1971 Bengali Genocide in which millions of ethnic Bengalis and Hindus were killed or displaced in one of the most forgotten genocides of our time.”

Regarding this legislation, the executive director of the Human Rights Congress for Bangladesh Minorities (HRCBM), Priya Saha, expressed, “On this 51st anniversary of Bangladesh’s independence, we hope that millions of people in Bangladesh who were systematically exterminated by the Pakistani army and their collaborators in 1971 will be formally memorialised.”