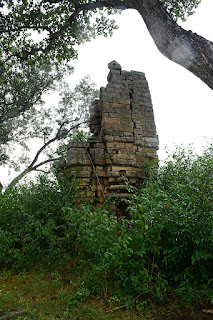 According to popular historical narratives, Jainism flourished in the western parts of West Bengal (then Bengal) during the 10th-13th century. The Jains went on to build many deuls in Bankura and Purulia during that period. Purulia district especially had a large concentration of Jain temples. 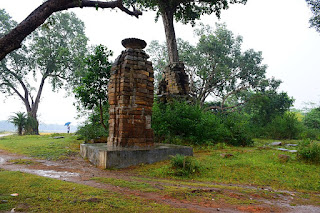 A small deul at Deuli, Suisa.
Apart from three dilapidated deuls turned temples at Deuli, many statues of Jain tirthankaras and other Jainism-related articles have been found in the area. With some official initiative, these items have been shifted to a local one-roomed museum at Suisa. When the archaeologist J.D.Beglar explored the area in the 1870s, there were many deuls and temples.

The murthys collected and kept at the Suisa Museum.
Among the iconic images that can be seen are large Vishnu sculpture in the unusual tri-bhanga pose, Ambika (broken), a chaturmukha shrine of Rekha type with a seated tirthankara and images of different tirthankaras, and several related images.
Many scholars believe that a trade route passed through Purulia and many Jains being traders and merchants, built deuls which later became Hindu mandirs after the decline of Hinduism. 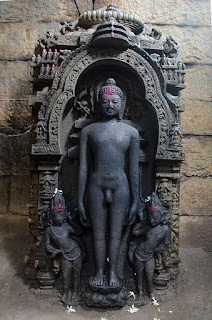 The three Jain Temples of Deuli 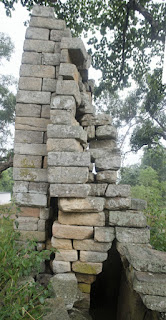