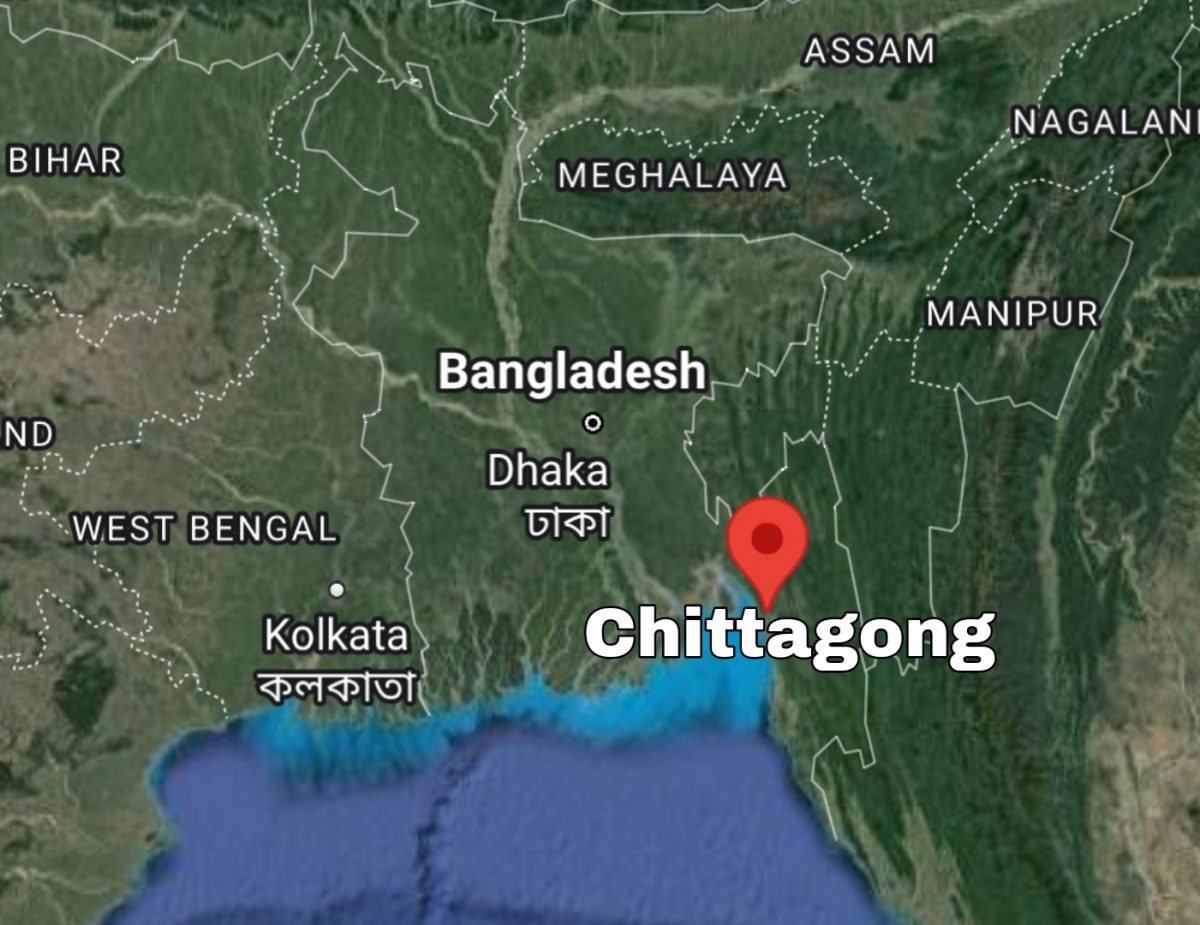 Even on the day of the holy Rath Yatra, the chariot of Lord Jagannath was not spared from communal attacks in Bangladesh. Yesterday, the holy procession of Rath Yatra was celebrated all over the world with great enthusiasm and the enthusiasm in Bangladesh was no exception. ISKCON organizes the most famous Rath Yatra in Chittagong. But yesterday, the local Islamists attacked the Rath Yatra, organized by ISKCON. The attacking Islamists threw stones and glass bottles at the procession from the building. Several local Hindus were injured in the incident.

According to the local Hindus, the procession of Lord Jagannath’s Rath Yatra started from the ISKCON temple located at Pravartak corner. When the chariot reached the Mehedibagh area at one stage of its circumnavigation of the city of Chittagong, local Islamists began throwing stones and glass bottles at the rally and the Lord Jagannath’s chariot from a building. However, the local Hindu community did not remain silent in response to the attack. The youths of the Hindu community of Chittagong got into a fight and surrounded the building and the attacking Islamists got stuck inside the building.

Then, with the help of the local administration, the attacking Islamists in the building fled for their lives, apologizing to the Hindus. This incident caused anger and tension among the local Hindus. The local Hindus also said that if the Hindu youths had not resisted in time, there could have been a bigger attack. Local police have not arrested anyone in the incident.