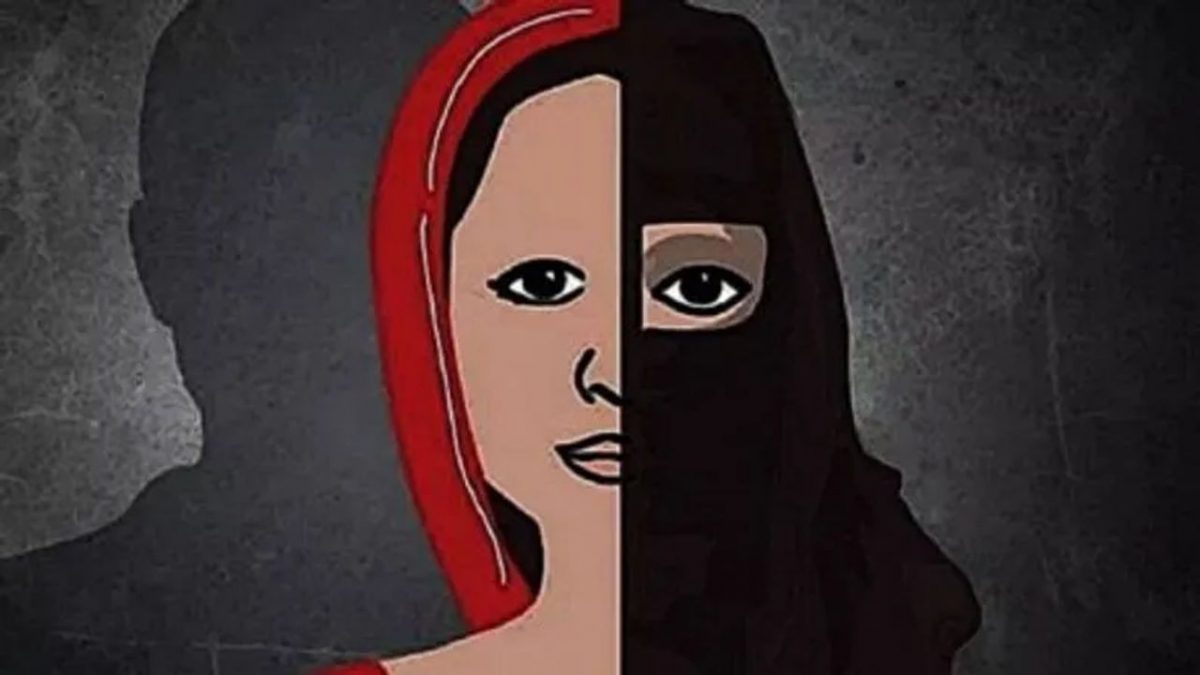 A Hindu student who went to study in Bangladesh from India was saved by Hindu activists from a Bangladeshi Muslim doctor’s trap. This sensational incident happened in Dhaka, the capital of Bangladesh. The victim’s name is Riya Pandey, a Bharatiya student. Three years ago, Riya went to Bangladesh National Medical to study.

Riya has been in Bangladesh for studies for the last three years. A Muslim doctor from the same institution targeted her. Riya recently went on a tour of her institution. The accused doctor was also present there. At one point he took some pictures standing side by side with Riya. Riya also did not disagree as a friend. But still, Riya did not understand what the accused doctor had planned for her.

A few days after returning from the tour, the accused doctor started making bad proposals to Riya. When Riya told her to behave decently, the accused doctor started blackmailing her with the pictures and told Riya “If you don’t agree to my proposal, I will show these pictures to your husband and tell him that we are having an illicit relationship.” Also, the accused Muslim doctor was constantly proposing marriage to Riya. Due to constant threats and blackmailing, Riya became mentally ill.

At one point Riya shared everything with her husband and Riya’s husband arrived in Bangladesh. They were introduced to Hindu activist Nihar Halder through a source from Swamibagh Loknath temple. After that, with the help of Nihar Halder’s Hindu Activist Team, it was possible to contact the Principal of Riya’s Educational Institution at the District Commissioner’s office and everything was explained to the Principal in detail. After receiving the complaint, the principal captured the accused Muslim doctor and deleted all the pictures of Riya from his phone. He has also been suspended. This incident has spread a lot of anger among the Hindu society of Bangladesh. Ordinary Hindus have demanded exemplary punishment of the accused Muslim doctor.

Previously in Dhaka, the family of Pintu Lal Das, a minority Hindu, were forced to leave their residential address in the face of direct and indirect threats and attacks for the past 7 years. It is believed that they were forced to take refuge in India. The family of Pintu Lal Das has reportedly been subjected to hate attacks by Islamists several times.