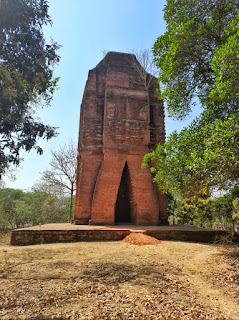 My Trip to Sonatapal Surya Mandir
Let’s start off by saying that Bankura is not a very tourist friendly place. By that I don’t mean that tourists are harassed. What I mean is that the tourism has not developed as well as it has in Murshidabad or even the nearby Bishnupur. Well to be honest, there are some remote villages near Bishnupur as well which are not easy to reach, even if you have your own vehicle with you, much less if you’re hiring a car or taking public transport.
I set out on the 4th of March, 2021 to discover the lost sun temple of Sonatapal. It is located somewhere in Bankura, across the Dwaraka or Dwarakeshwar river, on the other side of the Ekteswar temple. This much lead I had with me. But what of what! Sonatapal is located deep inside the heart of Bankura, in a remote village completely detached from the mainland. Ekteswar is way far away from there. It is not like taking a ferry in Murshidabad and crossing over to Dahapara.  The dried up Dwarakeshwar river does not permit any sailing. The road directly across the was broken and closed temporarily. I had to hire a e-rickshaw and travel 20 kms from Dwarakeshwar bridge, which leads to Ekteswar temple. It was the beginning of March, so not as hot as it gets, but still well over 30-32° C. The toto or erickshaw doesn’t travel at a very high speed as we all know. And the road wasn’t very friendly either. After travelling 9-10 kms, there is a 180° turn and then right, from where begins the rural path leading to the temple. A board points towards it. After travelling 4-5 kms, one can see the temple from afar, sitting cozy inside a dense garden with long trees all around it, across a vast grassy field.
As we inch closer to the temple, the clay road or kancha rasta begins. The rural roads are not kind to anything with more than 2 wheels. It was a never ending journey to a place that was by then just 1000 meters away.
I finally got to this Godforsaken place and it was totally worth coming. What an untouched place with no annoying tourists inside a sparsely populated village. It was like discovering a lost mayan or incan temple, who were also a group of sun worshipping people. Absolutely magnificent… The ancient Sun temple of Sonatapal. Reality and mythology had disconcerted my head by then…felt so unreal to finally find such a rare and ancient sun temple in the middle of nowhere…
Built in the Orissan Rekha Deul style brick architecture, this ancient Sun temple of Sonatapal village, is truly a thirst quencher for the explorer.
The ancient Sun temple of Sonatapal is located located 3.2 kilometres north-east of Ekteswar, near Bankura town, on the banks of the Dwarakeswar river in Bankura district of West Bengal.
The temple was assumably built in the 11th century as per the ASI. However the antiquity may be doubted given how little evidence is available of the time pertaining to this particular place.
The surya mandir or sun temple is built of bricks in the Rekha Deul style of architecture and has been witness to many centuries.
Historian Tarundev Bhattacharya in his book ‘Bankura’ writes that Sonatapal village was previously known as Hamirdanga. According to the local legends, a king named Shalivahana commissioned this temple. In those days, Hamirdanga was home to ‘Shakdwipi’ (literally “from Shaka island”) Brahmins. They were sun worshippers. The temple was either built as a Jain deul or it was built by the Jain masons as Sun temple. No evidence has been found about this king Shalivahana. 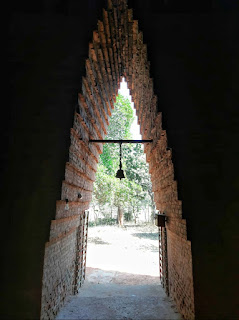 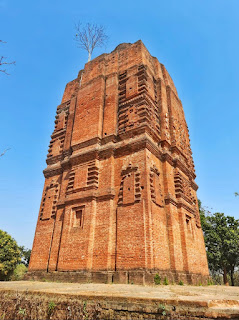 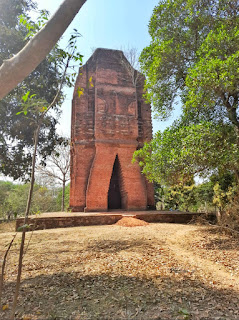 This large sun temple is also ascribed to the Malla kings of Bishnupur by some. But close to the temple, and on the low ground are several mounds. The mounds are ascribed to Salibahan or Shalivahana. The mounds near the river are said to be part of his garh or fort. Hence it can only be assumed that the temple was also under him at some point in time and if his time predates the kings of Bishnupur, then he was either the one who had it built or he renovated or recovered an even older temple. 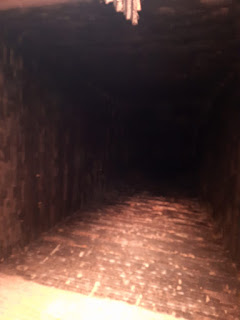 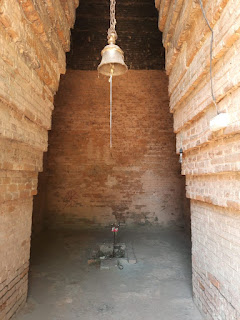 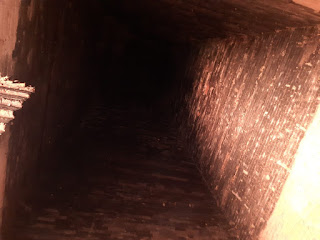 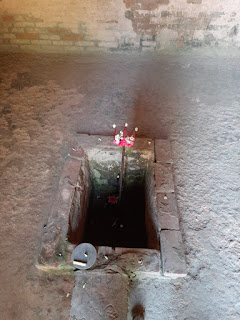 In his book ‘Late Medieaval Temples of Bengal’, David J. McCutchion writes that the pre-dominant traditional architectural style for temples in the western areas of Bengal in the pre-Muslim period is the tall curvilinear rekha deul and it went on developing from the late 7th century or early 8th century to around the 12th century, increasing its complexity and height but retaining its basic features. Such temples had “curvilinear shikhara with chaitya mesh decoration, surmounted by a large amalaka and kalasa finial. Examples of such dilapidated deuls are still standing at Satdeula (in Bardhaman), Bahulara and Sonatapal (in Bankura) and Deulghat (in Purulia). On the brick deuls already mentioned here, plus Jatar (in 24 Parganas) and Para (in Purulia), “we find extensive and remarkably fine stucco work on carved brick”. 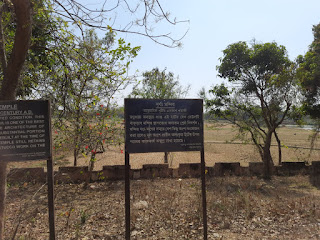 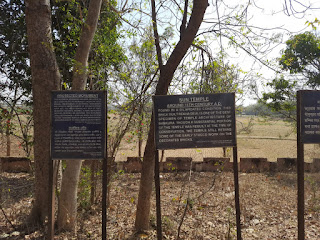 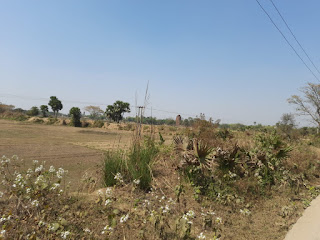 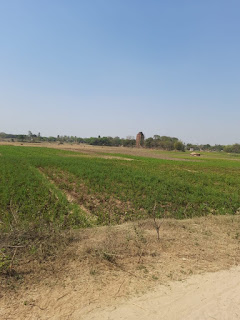 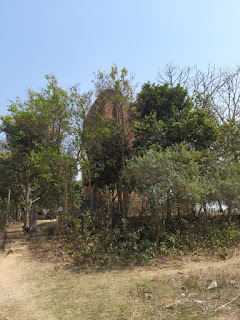