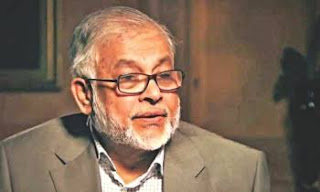 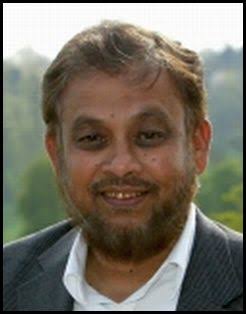 Chowdhury Mueen-Uddin (Bengali: চৌধুরী মঈনুদ্দীন; born 27 November 1948), is a convicted war criminal for the killing Bengali intellectuals in collaboration with Pakistan army at the time of Bangladesh liberation war. After the liberation of Bangladesh, Chowdhury escaped from Bangladesh and took British citizenship.

On 2 May 2013, Bangladesh’s International Crimes Tribunal brought war criminal charges against Mueen-Uddin and Ashrafuz Zaman Khan. The United Kingdom does not have an extradition agreement with Bangladesh, and the UK was reluctant to extradite Mueen-Uddin without assurances of a fair trial, plus assurances that there would be no death penalty in the event of a guilty verdict. Although Scotland Yard said in the 1990s that Bangladesh had primary jurisdiction for prosecuting Mueen for the 1971 killings, Britain could reconsider its decision to not prosecute.