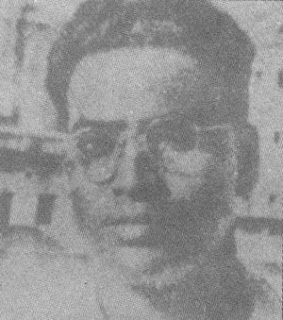 Freedom Fighter Lalmohan Sen was killed trying to save the Hindus of Sandwip from a Muslim mob.

Like a pack of wild dogs they hunted the lion…