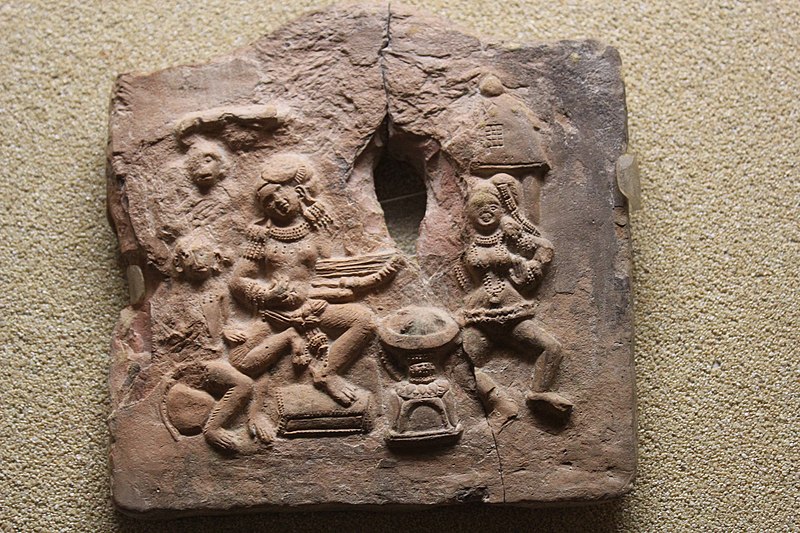 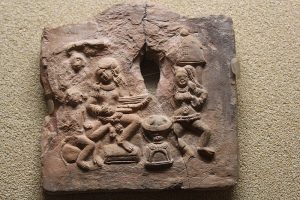 Tilpi is a village and an archaeological site in Jaynagar of Baruipur subdivision, South 24 Parganas district.

This site is located beside a river named Piyali. Several artefacts and remains of  ancient structures have been discovered from Tilpi. Sunga style Terracotta artefacts, earthen wares with ornate design, toy carts with animals like elephant, ram, god-like figurines etc. have been excavated. The most notable item of Tilpi is a mould of elephant decorated with flower at the end of the trunk. It was excavated in 2005–07.[1]

According to Sharmi Chakraborty, Centre for archaeological Studies and Training, Eastern India, the site was excavated by the Directorate of Archaeology and Museums. “ Period I is dated to 2nd/1st century BCE Period III 2nd/3rd century CE.” Among the artefacts recovered were: “terracotta plaques, pottery, uninscribed cast-copper coins, semi-precious stone beads.”[2]