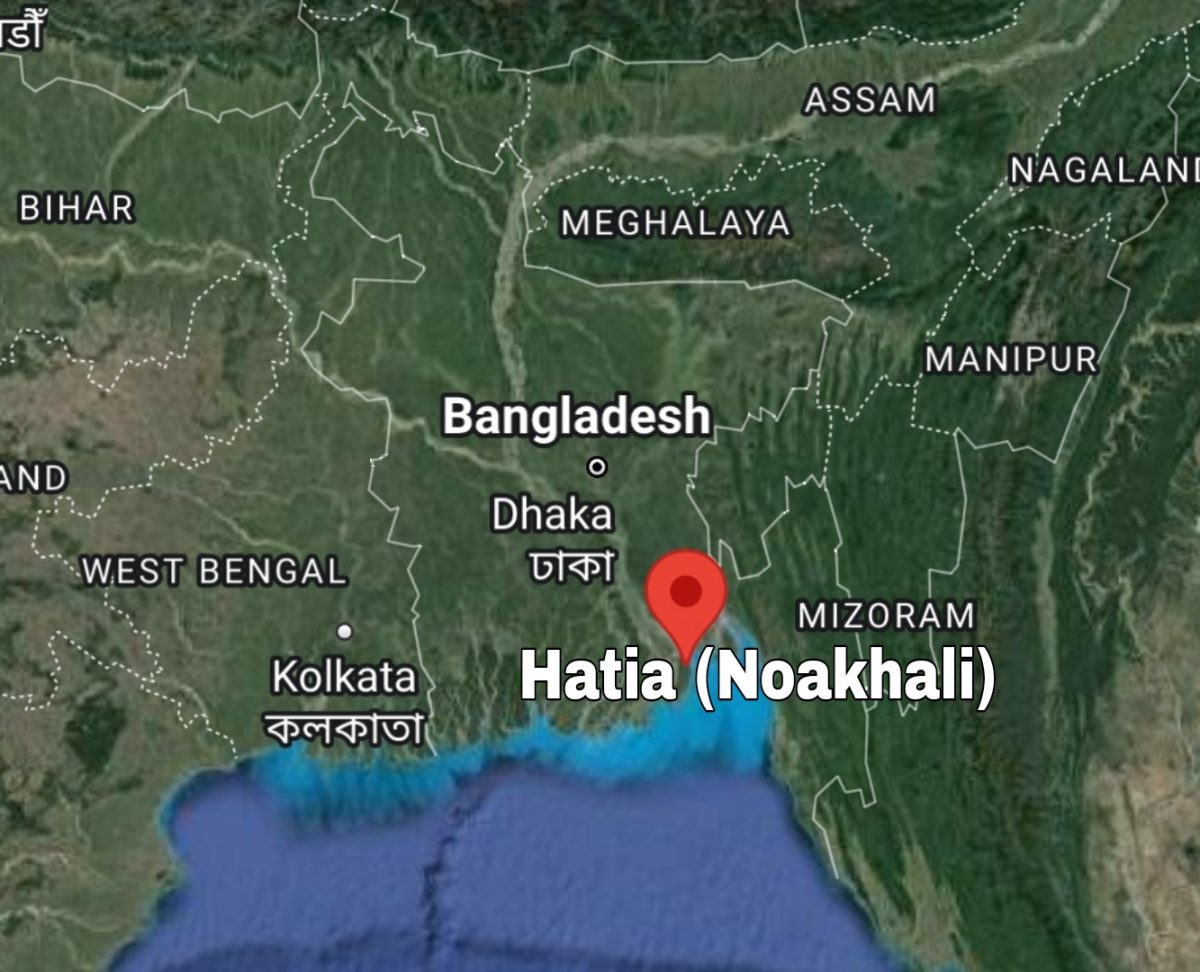 Chittagong court has sentenced a Hindu school teacher to eight years in prison in a case under the Information Technology Act for allegedly hurting religious sentiments by commenting on Islam on Facebook. Judge Mohammad Zahirul Kabir of the Chittagong Divisional Cyber ​​Tribunal announced the verdict in the case on Monday. Hindu teacher Debabrata Das Debu was an assistant teacher of Hinduism at Chaumuhani High School in Hatia Upazila of Noakhali district. His home is in Hatia Upazila.

He was sentenced to eight years in prison and fined Tk 20,000. If he cannot pay that money, he will have to spend another six months in jail. State counsel Mezbah Uddin Chowdhury told that teacher Debabrata Das Debu was present in court when the verdict was announced. After the sentencing, he was sent to jail. According to the details of the case, Debabrata Das Debu commented on Islam on Facebook on October 15 and 28, 2016. He was then accused of ‘insulting Islam’ by local Islamists and they started protesting on October 31 in front of his school.

Police later arrested Debabrata Das Debu and filed a case against him under the Information and Communication Technology Act. On June 10, 2018, the judge of the Dhaka Cyber ​​Tribunal framed the case and the case was later sent to the Chittagong Divisional Cyber ​​Tribunal for trial.