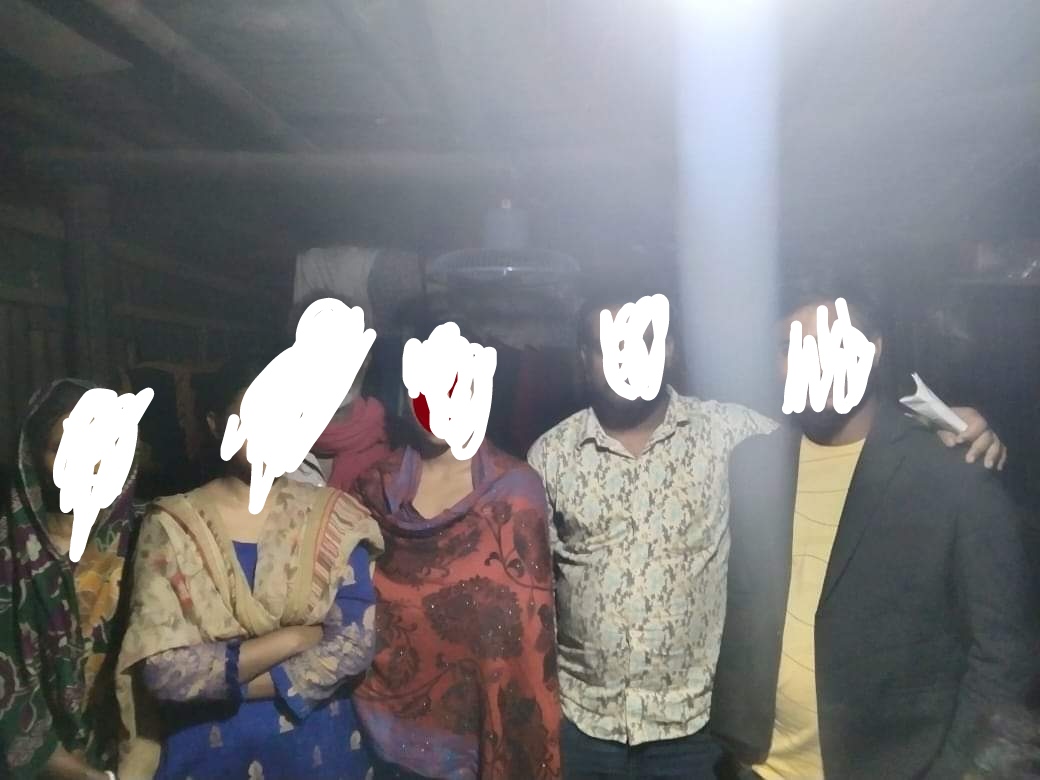 Hindu minor girl rescued after being abducted by Love Jihadists. It is known that on November 27, the victim Hindu minor was abducted by local Love Jihadist Mohammad Jahangir Rahman alias Ullas. The abducted girl (15) was finally rescued with the help of Savar police and several local Hindu activists.

The victim is a Hindu minor girl (15). She is the daughter of Karmakar couple of the Battola area of ​​Savar. From the copy of the FIR filed by Mrs. Karmakar, it is known that for quite some time local Love Jihadist Mohammad Jahangir Rahman was giving various kinds of nasty proposals to her daughter. Her daughter was abducted on her way to Sri Sri Jagat Bandhu Mandir on the 27th as she did not agree to Mohammad Jahangir’s nasty proposal.

Love Jihad in Bangladesh is not a new matter there. Many Hindu girls have been victims of love jihad in Bangladesh. Previously, in the Khulna district of Bangladesh, a Hindu woman named Kavita Rani was brutally killed after being caught in the trap of love jihad. Her dismembered body was recovered from a rented house in the Sonadanga Thana area of the Khulna metropolis in Bangladesh. RAB-6 confirmed the identity of Kavita Rani on Monday (November 7). The deceased Hindu woman Kavita Rani is the daughter of Kalipad Bachar of the Kuter Bill area of Satkhira Ashashuni.