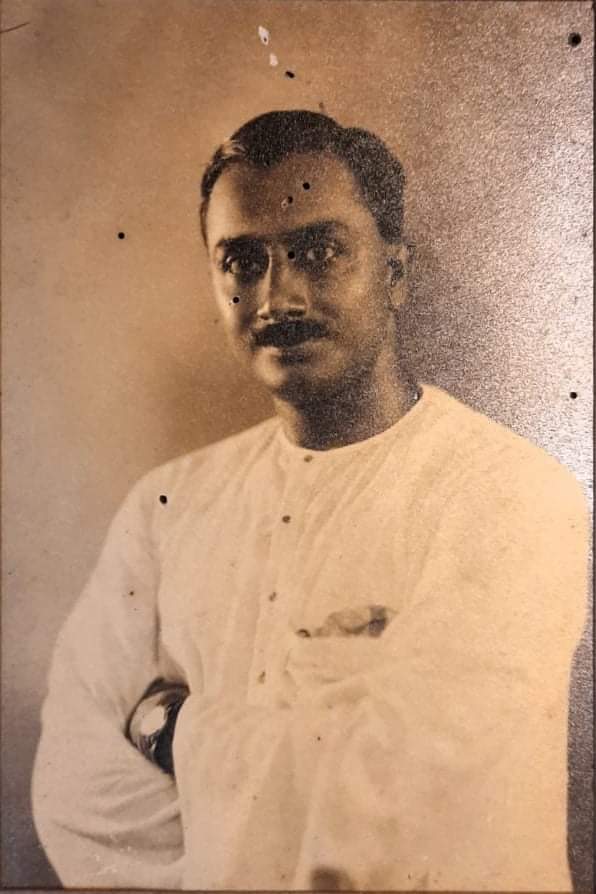 Yesterday (20th of June, 2020) was West Bengal Day. 73 years ago on this day, it was decided to partition Bengal in order to create a homeland for Bengali Hindus. At many levels it was a heart-wrenching decision, but Hindu Bengalis knew that they had no choice.

Without Netaji, Bengalis Hindus lacked a clear leader. As independence approached, his elder brother Sarat Bose was somehow convinced by Suharwady to pitch for an independent but undivided Bengal. Jinnah supported this. Syama Prasad Mookerjee immediately saw through the trap but he lacked the political muscle. So he reached out to Nalinaksha Sanyal who had been chief whip of the Congress in the provincial assembly of undivided Bengal.

Nalinaksha Sanyal was a former revolutionary of Bagha Jantin’s Jugantar group, but brought into Congress by CR Das. The Jugantar group had been close supporters of Netaji but were opposed to some of his Left oriented supporters who were now in the Forward Bloc. With the Congress split between Leftists and Gandhi loyalists, Nalinaksha Sanyal was made the Chief Whip of the party in the Bengal Assembly in 1939 (probably as compromise candidate as the Jugantar group was willing to work with both sides).

SP Mookerjee and Nalikasha Sanyal would then work closely to oppose policies of the British colonial government and Suharwardy run provincial government during the Bengal famine of 1943. As an aside, NS had also been a student under SPM’s father Ashutosh Mookerjee.

During the famine, Suharwardy was trying to put the blame on local “hoarders” rather than a scarcity of food. Nalinaksha Sanyal And SP Mookerjee countered that food was being pumped out of Bengal and no amount of raids on hoarders would help. The problem was British scorch earth policy and diversion of food for the war effort, all disguised as “free trade”. In short, there was a genuine scarcity of food in Bengal that needed to be reversed. See the extracts below from Rakesh Batabyal’s book “Communalism in Bengal”.

The working relationship between the two came in use in 1947. As India hurtled towards Partition, SP Mookerjee realized that Suharwardy was cleverly trapping Sarat Bose into opting for an independent Bengal where Hindus would be a minority and could be easily marginalized (given subsequent events, this was an astute assessment). Although he was able to get support from several prominent Bengalis, he did not have the political clout to oppose Sarat Bose. So he reached out to Nalinaksha Sanyal and they were able to bring several mid-level Congress leaders to support the idea of partitioning Bengal to give Bengali Hindus a homeland. It was a really sad decision for all of them (many from East Bengal) but they had no choice.

Note that Dr. Nalinaksha Sanyal was also India’s leading transport economist at that time (with a PhD on railways from LSE in 1928). So he was able to successfully make the case that the survival of Calcutta’s port and industrial base depended on keeping Murshidabad in India. This is why the district is in India today.