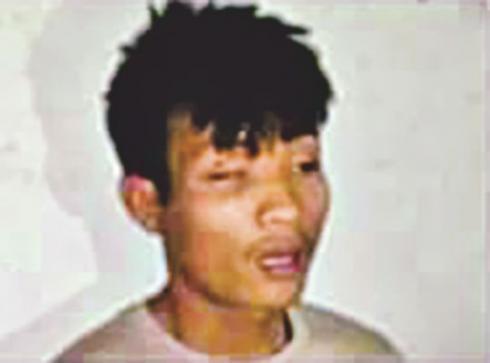 Rangamati police yesterday started investigating the death of Romel Chakma, an indigenous college student who was picked up by the army on April 5.

The investigation would focus on identifying the cause of death, said Sayed Tarikul Hassan, superintendent of police in Rangamati.

An unnatural death case was filed with Panchlaish Police Station in Chittagong following his death at Chittagong Medical College Hospital on April 19.

Romel, an HSC examinee and a leader of Pahari Chhatra Parishad, was picked up from a village market in Naniarchar upazila of Rangamati. His death sparked protests in the hill tracts as well as in Dhaka.

It remains unclear how the visually impaired youth, aged 20, died.

“We are waiting for the autopsy report from Chittagong Medical College. The report will be of help to the investigation,” the SP told The Daily Star.

He added that police prepared an inquest report in the presence of a Chittagong magistrate. He, however, didn’t comment further on the inquest for “the sake of the investigation”.

“He was later shifted to the kidney ward where he died. He had kidney complications and his blood was infected,” he added.

They handed Romel over to the Naniarchar police the same day, the Inter Services Public Relations (ISPR) official told The Daily Star over the phone.

He added that the young man died on April 19 at CMCH where he was being treated in police custody and the allegation of torture on him by the army was false.

But Officer-in-charge of Naniarchar Police Station Abdul Latif told this newspaper that no one handed Romel over to them.

The National Human Rights Commission yesterday formed a three-member facts-finding committee on the death of the student of Naniarchar College.

MJF Executive Director Shaheen Anam in a statement said repression of indigenous people had been taking place on a regular basis.

“Such criminal activities continue as no one has been held accountable and given punishment in connection with incidents that took place in the past,” she added.

She also demanded exemplary punishment of those responsible for Romel’s death.