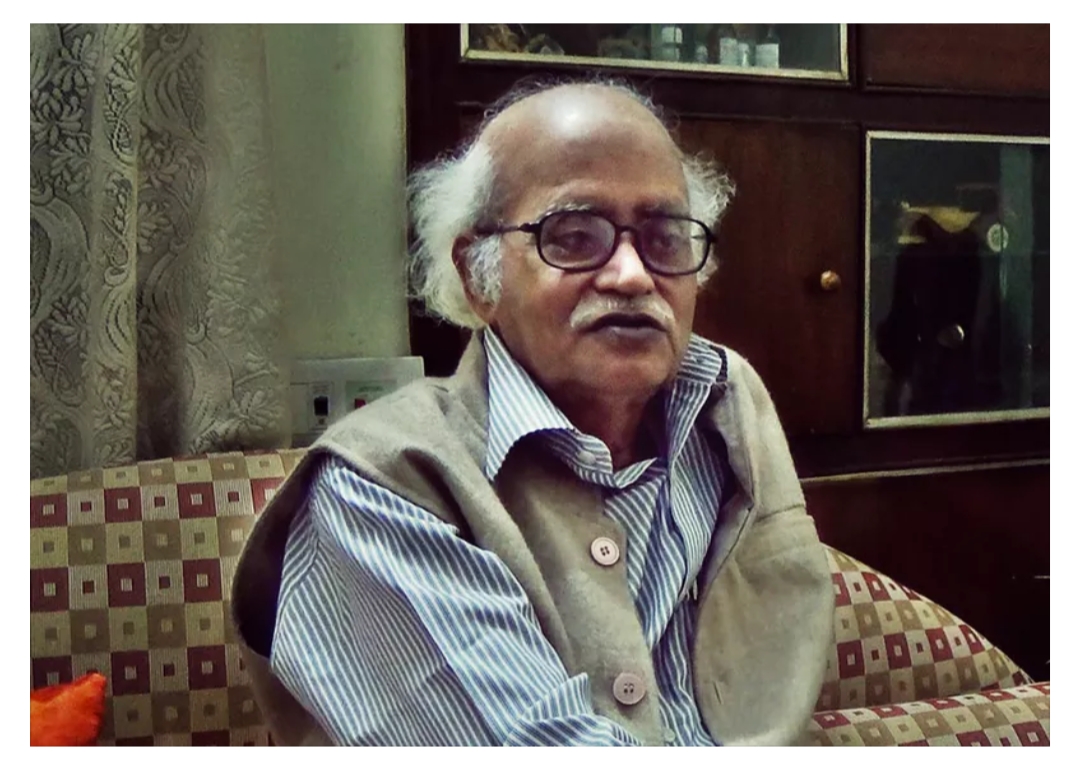 Anshu Sur was 4 years old at Partition
——–They returned to Noakhali after the riots but it was a different place.———

After moving to Kolkata in 1946, Anshu Sur’s life changed dramatically. His family, uprooted from their hometown in Bataitala, Noakhali, began a life of uncertainty and financial constraints in a new city. Sur, who had never traveled further than 200 metres from his house, was suddenly living in what was to become a separate country.

It was just before Durga Puja, an annual Hindu festival celebrated with great pomp in Bengal. Sur was just four years old, but he remembers relatives coming home with horrifying news: their homes had been burnt, their families killed, and women abducted.

That year, Noakhali was devastated by a spate of communal violence that had begun in Kolkata, then known as Calcutta, in August (also known as Direct Action Day) and then spread to other parts of Bengal.

Sur, and the other children in his family, were not told much but he remembers being surrounded by adults whispering in his presence. His family decided to leave the same day. Until the riots ended, they kept relocating: first to an uncle’s house in Noakhali, then to another uncle’s house in Jalpaiguri, and then to a rented house in Bhawanipur.

After the riots subsided, Sur joined his father in Kolkata. There were no direct trains. So Sur traveled on a steamer, then on a boat, and finally on a train via Dhaka to Kolkata. The journey took nearly four days.

They returned to Noakhali after the riots but it was a different place. Houses they remembered were no longer there, and all their relatives had left.

So they decided to stay in Kolkata, where life was drastically different for the Surs. Sur’s father had previously been a landholder, but with no land in Kolkata, he started a series of businesses. But they all failed.

Money was so tight that Sur was taken out of school a few times. Though he was younger than his brother, Sur enrolled with him in the fourth grade. If the brothers shared textbooks, the family could save a little money, and Sur could stay in school.

Today, Sur lives with his wife in Salt Lake, Kolkata, and works in television and film. He paid for college by earning money as a tutor. He passed the state civil services examination and found a job at the Department of Culture in West Bengal.

In 1971, when refugees started to arrive in Kolkata from the new state of Bangladesh, Sur was among those handing out supplies to them. He remembered standing under the torrential rain, directing refugees to their shelters, and hoping that they too, find a new home.

This interview was conducted by Oral History Apprentice Raikamal Roy.