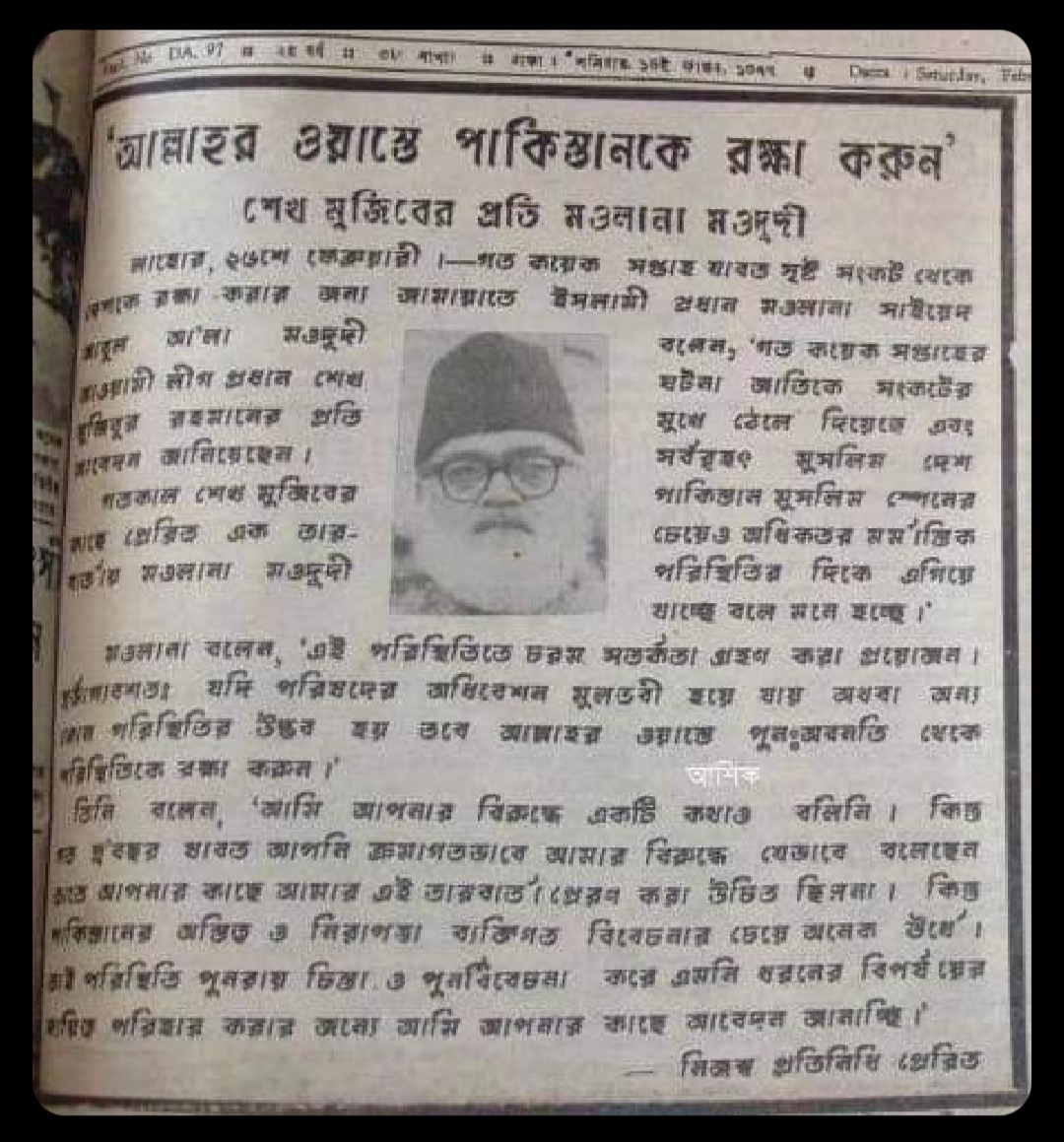 Hardcore Islamic Organisations like
Jamat – E – Islami and Muslim League are nothing but two sides of a same coin. Both organisations had one common vested interest which was Islamisation of United India, and these two socio-political organisations mercilessly unleashed genocide on minority Hindus of Pakistan and most specially in Bangladesh.

Even after 75 years of India’s independence the scenario of Islamic Radicalisation has not changed so much.
AIMIM or to be specific
“All India Majlis-e-Ittehadul Muslimeen” – a Hyderabad based Extremist Islamic Political Party, that has a long history of committing communal violence against Hindus under the tyrannical rule of Hyderabad’s Nizams, is still gaining grounds throughout India more than ever before. The Jihadi Razakars of AIMIM vehemently opposed the integration of princely states just after the independence of India. These Razakars wanted to form an independent Islamic Caliphate in the  Hyderabad province within India. Irony is AIMIM is still an official electoral party.